Leicester duo Jonny Evans and Caglar Soyuncu are among a number of centre-back options being considered by Man City, Sky Sports News understands. 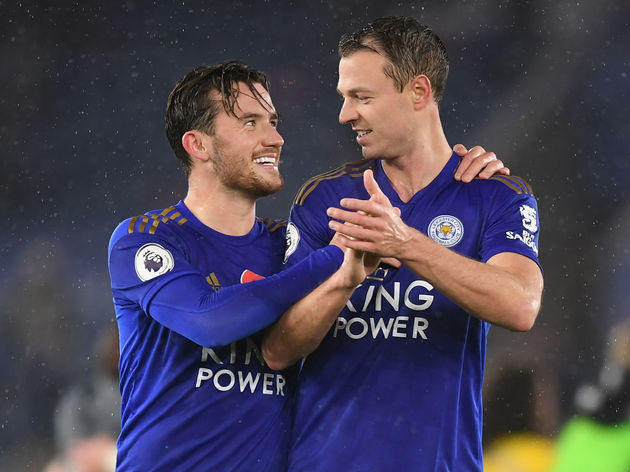 As Sky state, Soyuncu and Evans have merely been added to a list that already contains a number of centre-back options. ​As revealed by 90min on Thursday, Benfica's Ruben Dias is another player who has been linked with a move to the Etihad, although City face stiff competition from rivals Manchester United.

The Portuguese international has been on City's ​radar for a some time, having become part of a three-man shortlist that included Middlesbrough's

Dias - who is still under contract at Benfica until 2024 - is understood to have a €66m release clause, although his club are seeking the possibility of increasing that amount to around