​Wonderkids breaking through in the Bundesliga is nothing new. And for all the stick Bayern Munich get for just buying their rival's best players to win the league, the Rekordmeister actually have one of the best academy systems in Europe.

From Sepp Maier and Franz Beckenbauer to Philipp Lahm and Thomas Müller, Bayern Munich's youth set up at He Had Trials at Everton Joshua Zirkzee might be Bayern Munich's new golden boy, but the Netherlands Under-19 international could have been making a name for himself on Merseyside.

Before moving to Bavaria, Zirkzee spent time as a trialist at Everton, aged 16.

He Loves a Debut 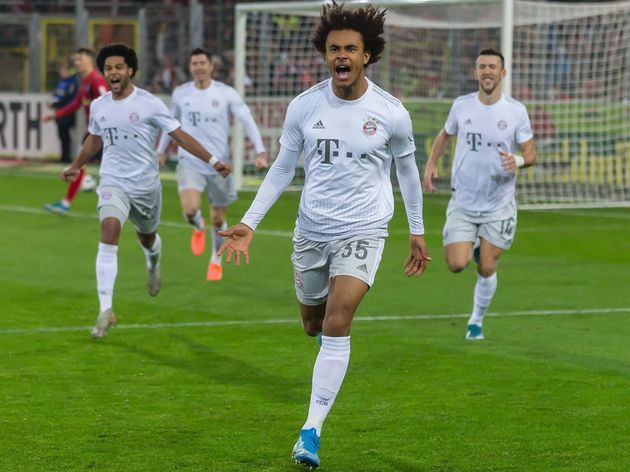 His goal at the Schwarzwald-Stadion might have come as a surprise for some, but Zirkzee has already shown that he has a habit of finding the back of the net on his debuts.

When he joined Bayern Munich's Under-23 team for the first time, Zirkzee scored a hat-trick and then netted a winning goal for their Under-19s the next day. Bayern Munich might have one very memorable Dutch goal machine, but the Bundesliga champions actually have quite a strong history when it comes to signing players from Germany's neighbours.

Arjen Robben ended his career as the club's highest-scoring Dutch player of all-time with 143 goals, while Roy Makaay also netted more than 100 times for Bayern Munich.

Zirkzee has also joined Mark van Bommel and Jan Wouters as players who've seen their name go up in lights for the club.

He's Not a Typical Striker It's easy to guess that Zirkzee might be a small, pacy striker who's only causing problems at youth level because he's quicker than everyone else.

But that couldn't be further from the truth.

While it's true that Zirkzee is still quicker than most footballers at his level, the 18-year-old stands at 6'4'' tall and it's his combination of pace and power that has made him such a handful for defenders at Bayern Munich.

The left-footed forward also breaks the mould when it comes to set-pieces, having scored a handful of stunning free-kicks for club and country. 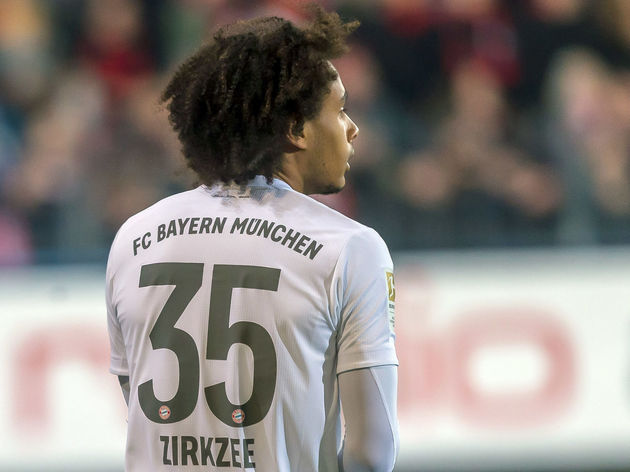 In Bayern Munich's 119-year history, only three players have ever scored a Bundesliga goal at a younger age than Joshua Zirkzee.

Netting his winner against Freiburg at 18 years at 210 days, Zirkzee scored a league goal for Bayern Munich at a younger age than club legends like Uli Hoeneß, Karl-Heinz Rummenigge and Bastian Schweinsteiger.