​Liverpool have held 'concrete talks' with Bayer Leverkusen's Kai Havertz over a move to Anfield, while Manchester United have also spoken to the midfielder.

Despite the fact the 20-year-old's contract is due to expire in 2021, his current employers have placed a gargantuan 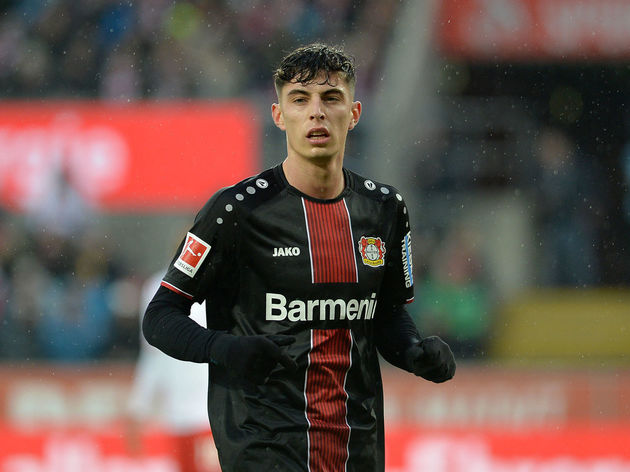 It's unreasonable to believe United can finance a deal for both players, and they appear to have a greater interest in the Norwegian, potentially handing Liverpool an advantage in the race for the German.

They also have the edge over their European rivals after seemingly establishing contact with Havertz.