​Arsenal academy manager Per Mertesacker will provide support for Freddie Ljungberg following the latter's appointment as interim manager at the Emirates Stadium.

Unai Emery was relieved of his duties on Friday, having been in charge of the Gunners since the summer of 2018. The north London side won none of their final seven matches under the Spaniard, with the club's hierarchy deciding to hand his assistant Ljungberg a chance to impress at the helm. 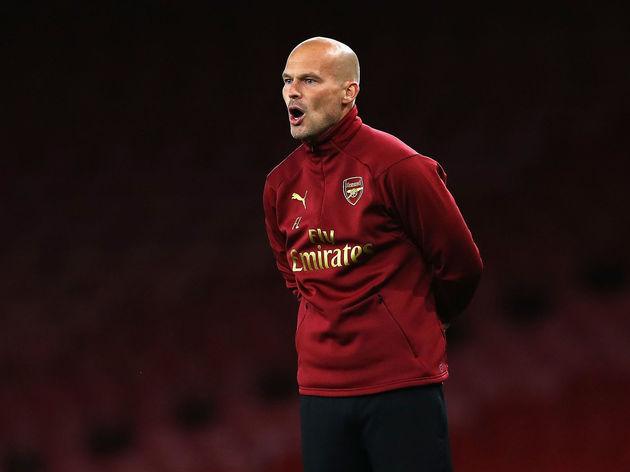 The Swede was among the ​Arsenal backroom staff between 2013 and 2017, having represented the team for nine years as a player. He returned to the Emirates Stadium in 2018 after leaving the setup at ​Bundesliga outfit Wolfsburg.

Given Ljungberg's lack of experience as a head coach, the club have decided he would benefit from working alongside Mertesacker, with their official ​Twitter account confirming the German's change of role.

The World Cup winner captained Arsenal for the last two years of his playing career, before injury issues forced him to retire at the age of 33.

In their first game since ​Emery's sacking, the Gunners face ​Norwich City at Carrow Road on Sunday afternoon. Mertesacker will join Ljungberg in the away dugout for that encounter as the team looks to get their season back on track. 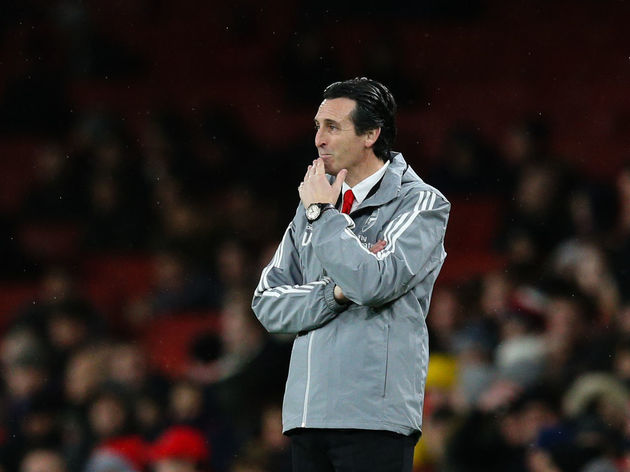 Wayward displays in recent months have seen Arsenal drop out of the top four, with ​Chelsea - who occupy the final ​Champions League qualification place - currently eight points ahead of their London rivals.

Ljungberg takes over a side that have won just four of their 13 ​Premier League matches this term. They haven't tasted victory in the top-flight since a 1-0 triumph over ​Bournemouth on 6 October.

Norwich, meanwhile, are in the relegation zone, despite defeating ​Everton 2-0 at Goodison Park in their most recent outing, with that the Canaries' first away win in 2019/20.