​Liverpool are among the clubs interested in star Genk midfielder Sander Berge, according to the club's sporting director 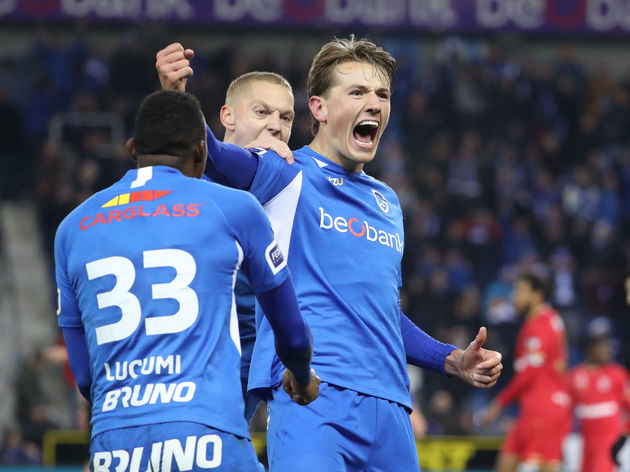 In response, Berge told Norwegian outlet VG that it was a 'great moment' to be complimented by Klopp.

Interestingly, Klopp was not the only one to approach Berge during Liverpool's meetings with Genk this season.

The young midfielder revealed to ​TV2 that Virgil van Dijk waited 10 minutes in the tunnel to swap shirts after their encounter, while Berge called Liverpool's players '

In addition, Berge also admitted in the same interview that he would love to return to Merseyside in the future.

He is quoted as saying: "Playing at Anfield is a dream for everyone in the world, and not least for Norwegians. Liverpool are the best team and has the most fans. So I could definitely plan to play at Anfield as often as possible.”

Genk director De Conde has also directly acknowledged Liverpool's 'interest' but revealed the Premier League leaders are not the only ones in the hunt, as he namechecked Napoli. 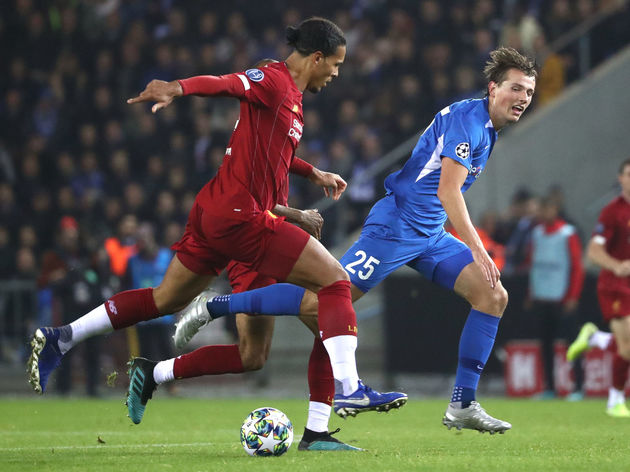 "There are clubs in Italy who are following Berge and Napoli could be one of them, but at this stage, there are no offers on the table. From next week, things could change."

The deep-lying midfielder, who is 6ft 5in, won the Belgian First Division A last season with Genk and already has 18 senior appearances for Norway.