Ajax manager Erik ten Hag has again been tipped to leave the club for Bayern Munich, with a new report in the Netherlands suggesting he will make the move next summer. 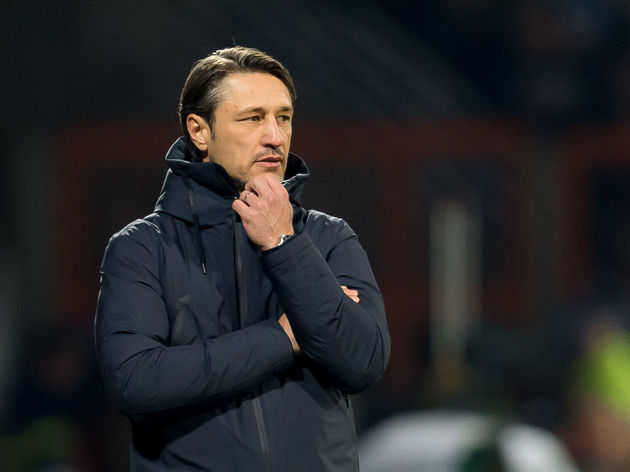 Ajax, meanwhile, have built a healthy six-point advantage at the top of the Eredivisie, continuing the significant progress made in Amsterdam last season.

​BundesligaHe previously coached Die Roten's reserve team between 2013 and 2015, though the decision to leave Johan Cruyff Arena is not entirely in his control.