​Manchester City star Leroy Sané is set for a February return after stepping up his recovery from a long-term knee injury in Los Angeles.

The German winger has missed all of City's 2019/20 campaign after damaging the anterior cruciate ligament in his right knee in the Cityzens' Community Shield victory over Liverpool back in August.

However, Pep Guardiola is expecting the 23-year-old to return a month earlier than expected should his recovery remain on course. 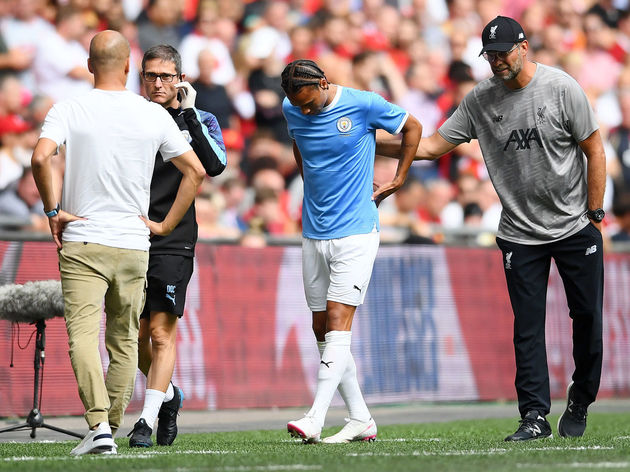 Currently working with the City staff in LA, Sané The Sun, t

The winger's injury has quickly proven to be a big blow for Guardiola's side, with City six points off the the pace going into their crunch fixture with table-toppers Liverpool

When he does return, Sane's speed, directness and willingness to get in behind the opposition backline will be a major boost for a City Since arriving from Schalke Premier League

However, City will likely have to fight off interest from BundesligaBayern