Kovač was sacked on Sunday following a humiliating 5-1 defeat to Eintracht Frankfurt, and a number of high-profile names have been linked with the vacant position at the Allianz Arena. 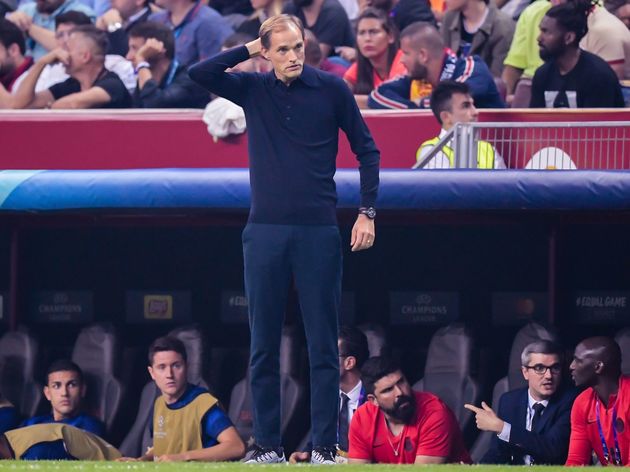 According to ​Sky Deutschland, ​Bayern contacted PSG to enquire about the availability of their manager, but they were told that Tuchel would certainly not be released until the end of the season.

However, PSG are believed to have left the door open to a potential summer exit, with the Ligue 1 champions waiting to judge the team's performance over the entire season before making a decision. 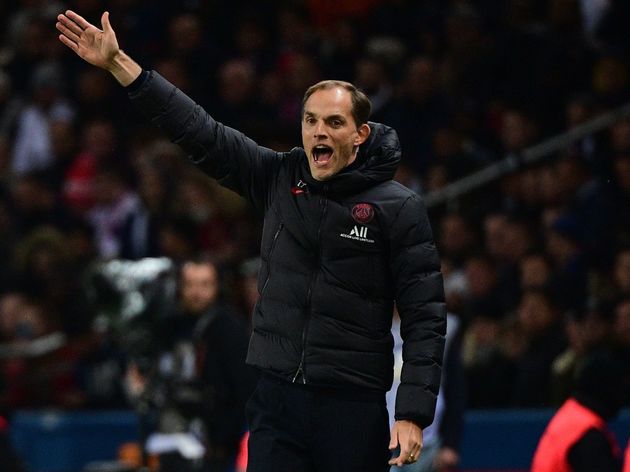