​Manchester City are reported to be contemplating a move for Real Sociedad and Spain winger Mikel Oyarzabal, as a proactive measure to replace injured winger Leroy

Sané was believed to be close to a move to ​Bayern in the summer, before misfortune struck and an anterior cruciate ligament injury ruled him out until the end of the year, leading the Bavarian giants to pull the plug for the time being.

He will enter the final year of his deal next season, and with an agreement on a new one looking less likely by the month, it seems increasingly likely that ​City will cash in come the summer in order to avoid losing him for free. 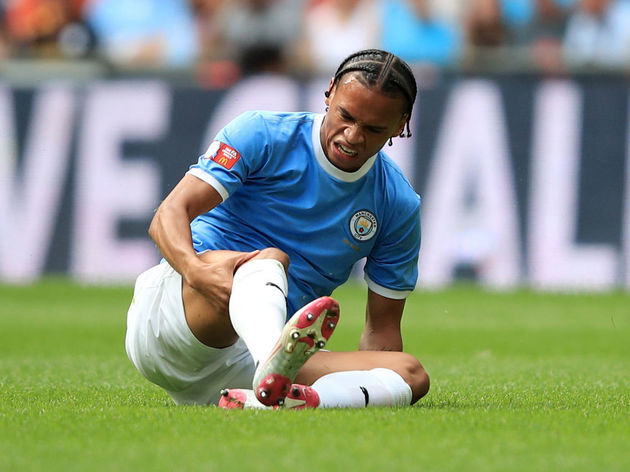 His move away seems more likely still amid reports that ​the player's agent met with a Bayern 'confidant' in order to discuss the terms of a switch back to the ​Bundesliga, and while ​City are thought to be doing all they can to keep him, reports in Spain suggest they are planning for life after the 23-year-old.

Those contingency plans come in the form of Oyarzabal, who ​SPORT say is the chosen target of City's director of football T 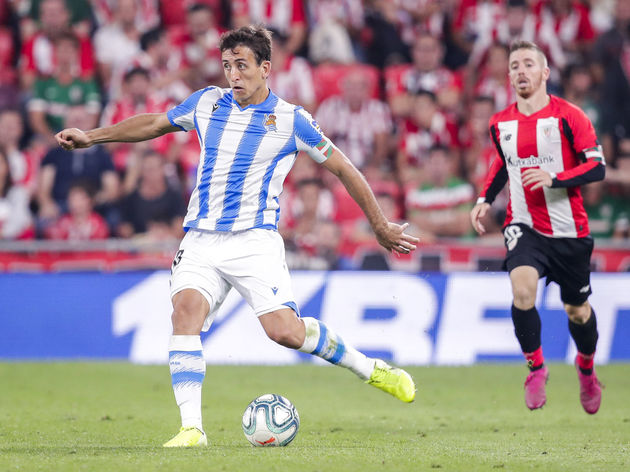