​Rumours surrounding the future of Manchester City winger Leroy Sane have intensified after the player's agent met with a 'confidant' of Bayern Munich to discuss a potential transfer for the German international.

Sane was repeatedly linked with a move to the Bundesliga side over the summer, having grown weary with a lack of playing time at the Etihad Stadium, before a long-term injury in the club's Community Shield victory over Liverpool pulled the handbrakes on any move.

Exklusive: Last week there was a meeting between David Gardner, Agent of @LeroySane19, and Giovanni Branchini, a confidant of @FCBayern. Topic: a potential transfer to Munich @SPORTBILD @DFB_Team @ManCity

Bayern made the 23-year-old one of their top targets over summer, with manager Niko Kovac landing himself in hot water after going as far to claim he was 'very confident' of securing the forward's signature.

The ugly transfer saga came to a crashing halt, however, after Sane suffered an

The Citizens themselves are ​hopeful that Sane will opt to extend his stay with the Premier League champions after Die Roten's failed move, after they had already reached an informal 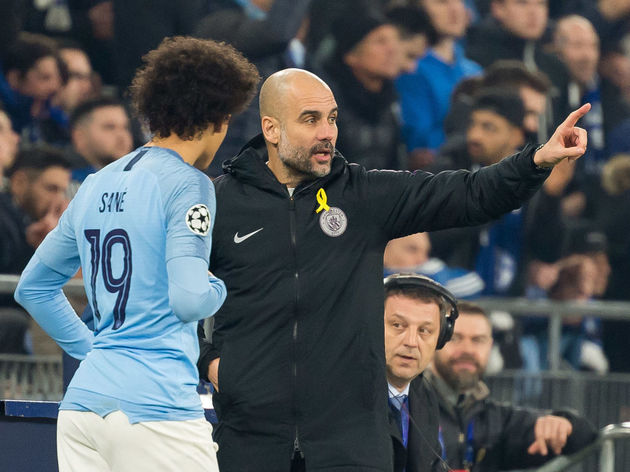