​Crystal Palace are chasing Fenerbahce midfielder Ozan Tufan, whose contract expires at the end of the season.

According to Turkish news outlet ​Star, the Eagles are interested in starting pre-contract talks with the 24-year-old in January, looking to tie him down on a free transfer. However, Fenerbahce are reluctant to lose the midfielder, looking to tempt him to stay with a long-term deal. This is not the first time ​Palace have tried to sign Tufan, with a deadline day transfer falling through in August 2018. This has not stopped the side from south London from chasing their target, as he has improved hugely.

Star reported that Tufan has informed Fenerbahce's board about the interest from Palace after a meeting with his agent, which could result in a contract offer a lot sooner than anticipated. The board will do everything in their power to make sure that Tufan stays in Turkey. 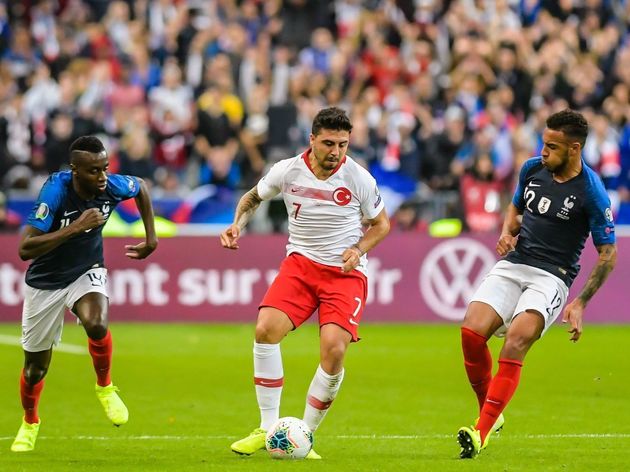 The midfielder has been ever-present for Fenerbahce this season, so he is clearly impressing the backroom staff, and catching the eye of scouts across Europe. He has stood in as captain twice, and showed his versatility, playing in central midfield, right-back and right-midfield.

It is understandable why Fenerbahce are reluctant to be rid of the Turkish international for free, given the fact that he is still fairly young, a stand-in captain and can play in numerous positions. They have everything to lose, and Palace have it to gain. 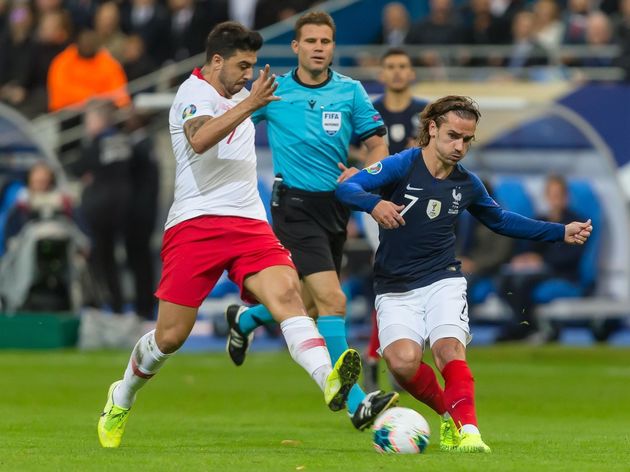 He signed from Bursaspor for €7m in 2015, but has only just started to impress. After a disappointing couple of seasons, he was loaned to Alanyaspor, where he kicked on and made a name for himself.

After a year out of the international side, he has fought for his place back in the heart of the Turkish midfield. He has been a regular in Turkey's Euro 2020 qualification campaign, where they top their group, ahead of the likes of France and Iceland.