​Japanese midfielder Keisuke Honda has offered to play for free at Manchester United to help the Red Devils through their injury crisis.

Honda is a free agent after running down his contract at Australian side summer, and is on the hunt for a new club. 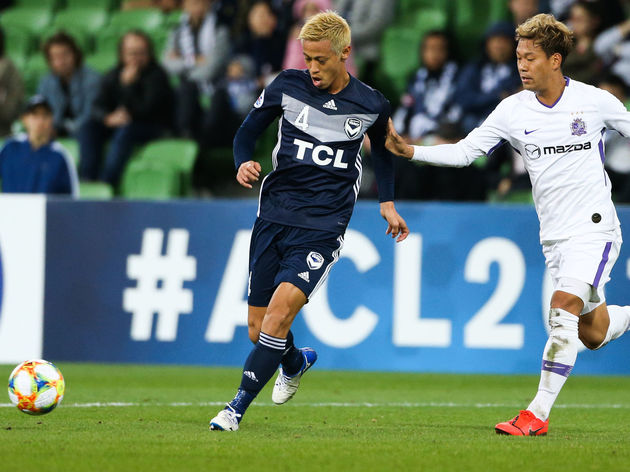 The 33-year-old starred in the 2018 World Cup for Japan, who were knocked about by eventual Belgium, and the ex-AC Milan man ​published a tweet offering his help to Ole Gunnar Solskjaer's side.

Honda announced in his message that he wouldn't even ask for a wage, such is his desire to play at Old Trafford, and he believes ​United are a 'great team'.

Give me an offer. I don't need money but I need to play with great team and great team mate! @ManUtd @ManUtd_JP

Honda spent three seasons at AC Milan between 2014 and 2017, scoring 11 goals in 92 appearances for I Rossoneri.

United have made a sluggish start to the new campaign, winning only two of their opening six Premier League matches. Solskjaer's side are also facing a serious injury crisis, with Mason Greenwood the Red Devils' only fit striker.

Anthony Martial and Marcus Rashford are both out injured, and with United gearing up for a huge game against Arsenal on Monday evening, Greenwood may be his manager's only available attacking option. 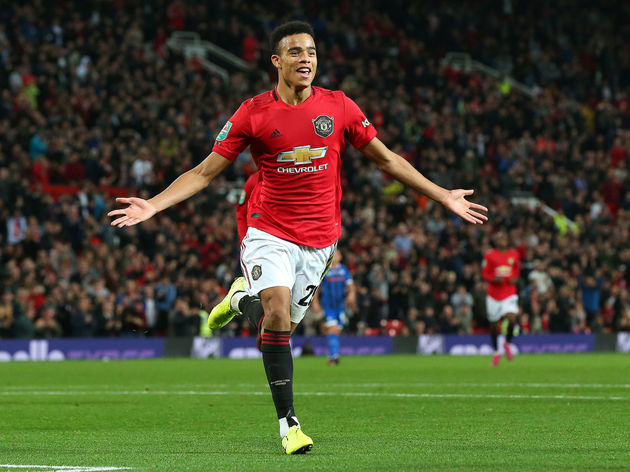 ​The Norwegian's decision to allow ​Alexis Sanchez and ​Romelu Lukaku to both join ​Inter without replacing them appears to have been rather short-sighted, as the Manchester club continue to play catch-up with their nearest rivals.