​Mateusz Klich is set to become the latest Leeds United star to be rewarded with a big pay rise as the club attempt to fend of Premier League interest in the player.

The Yorkshire club had started negotiations with Klich at the start of this month as they look to extend his contract beyond its current June 2020 expiry date.

It's believed (according to ​Football Insider) that Radrizzani will offer Klich a lucrative deal to ensure he stays at Elland Road. The Leeds 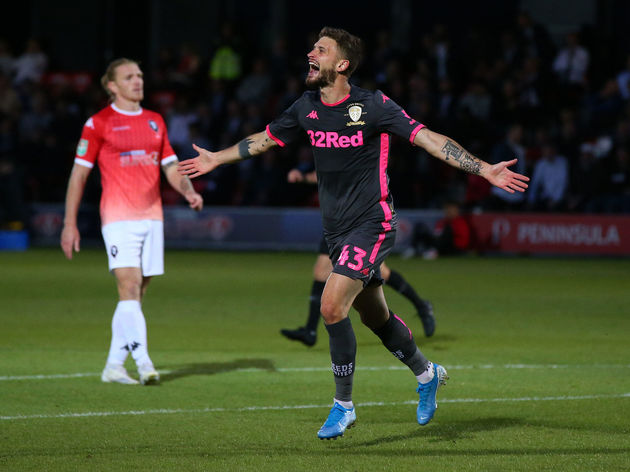 Klich, who signed from FC Twente in 2017, has become a pivotal member of Marcelo Bielsa's promotion-hunting side.

After spending half of his first season out on loan, Klich started all 48 league and play-off games for Leeds last season as they fell one game short of the 'richest game in football'.

His performances last season, which included 19 goals and assists, were mightily impressive and saw Klich regain his place in the Polish national side; recently earning his 21st international cap in the previous break. United have made a strong start to their campaign, accumulating 17 points from their opening eight games and are just one point off top spot, with a game in-hand as well.