The South American duo spent four years playing side by side at Camp Nou, though the Brazilian switched to Ligue 1 in 2017, supposedly in part to move out of Messi's shadow.

During their time together in Catalonia, Messi having hit 196 goals, 91 more than Neymar. 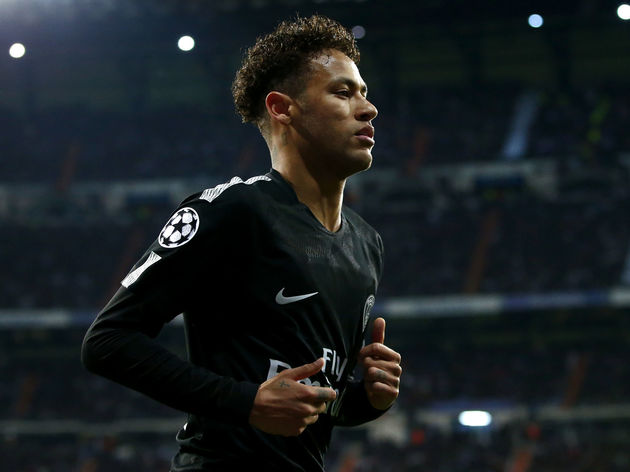 Since joining PSG for ​Neymar