Under Jurgen Klopp the Reds have been simply superb in Europe over the last two years. In 2018 they made it all the way to the final before a couple of howlers from Loris Karius either side of a sensational goal from Gareth Bale meant it ended in tears.

When you think of this current Liverpool side, you think of the dynamic attacking force spearheaded by the front three of Mohamed Salah, Roberto Firmino and Sadio Mane. The Reds always create chances in Europe be it at home to Barcelona or away at Bayern Munich Belgrade. Well, almost always…

Next Tuesday’s Group E opponents ​Napoli were also in Liverpool’s group last year, and in last season’s match at the Stadio San Paolo, Liverpool failed to record a single shot on target in the whole of the 90 minutes, as Napoli edged Liverpool out 1-0 thanks to a late Lorenzo Insigne finish.

This was the only time in Liverpool’s last 74 games in the competition that they were unable to attempt even one effort to test the keeper.

You would have to go back to the days of when an ageing Robbie Fowler and Fernando Morientes led the line for the last time Liverpool failed to register a shot on target in the Championship League - a dire 1-0 defeat away at Benfica in February 2006. 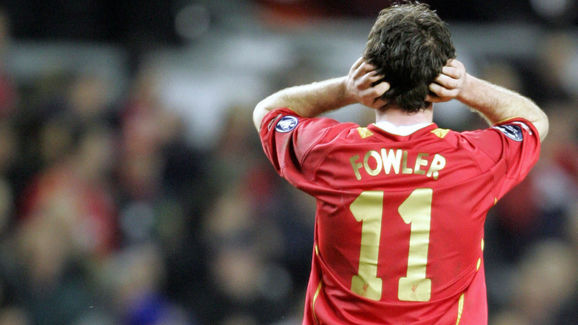 Anyway, back to last year and Liverpool did manage to claw themselves out of the group finishing second in Group C behind Paris Saint Germain thanks to victory over Napoli in the meeting at Anfield in December. From there, the team did not look back.

The team were far more potent and accurate in attack, as Klopp’s side averaged just over four shots on target per match throughout the knockout campaign, defeating Bayern Munich, Benfica and Barcelona over two legs before overcoming Spurs to ​lift the trophy.

On that run, Mane inspired Liverpool to fire six shots on target in a 3-1 victory against Bayern Munich at the Allianz Arena before the whole team were on fire at home to Barcelona where they scored four times from seven shots on target in a remarkable second half that saw the Reds complete an unlikely turnaround in the semi-final. 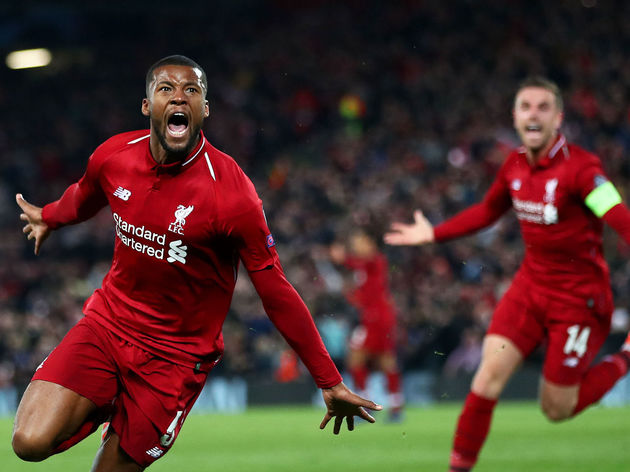 Liverpool have now played 12 games in the Champions League since that toothless night in attack in Naples last October and have made the keeper work in all 12 of these matches.

Salah, Mane and co will be desperate to extend this run to 13 next week, with a repeat of last terms performance in Naples simply not acceptable.