​A double from Robert Lewandowski was not enough for Bayern Munich to claim all three points in their first match of the 2019/20 Bundesliga season, as they were held to a 2-2 draw by Hertha Berlin.

The forward had put his side in front with a straightforward finish on 24 minutes, but Niko Kovac's men found themselves trailing at the break after two rapid goals from the visitors. Dodi Lukebakio and Marko Grujic stunned their hosts as the first 45 drew to a close, but they couldn't hold on to the advantage as Lewandowski scored from the spot. 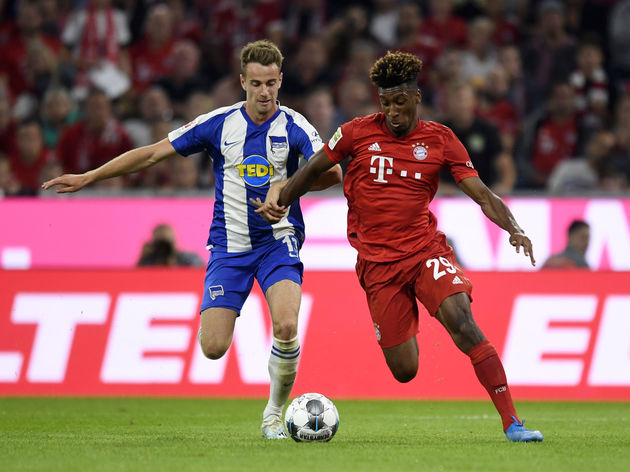 The Berlin outfit had done well to stay in the contest early on, with right-back Lukas Klunter looking like a man possessed as he harassed opposition attackers. However, the 25-year-old was powerless to prevent Lewandowski's opener midway through the first-half.

Serge Gnabry was slid through on goal as the ​Bundesliga champions swept forward, the winger showing a calm demeanour to tee up the unmarked hitman in the middle of the box. The lead didn't last long. Lukebakio clearly enjoys playing in Bayern's backyard, having hit a hat-trick at the Allianz in November during his spell at Fortuna Dusseldorf.

With the match starting to slow down, the youngster jinked past a couple of would-be tacklers and unleashed a swerving effort from 25 yards. The strike cannoned off the back of teammate Vedad Ibisevic and wrong-footed Manuel Neuer, drawing Hertha level in the process.

Rocked and reeling, the Bavarians were dealt another blow in the immediate aftermath of Lukebakio's score as Grujic got away from the Bayern backline and danced around a flailing Neuer to slide the ball in.

Can you believe what's happening in Munich?! 

Jarstein showed remarkable athletic ability to claw away a rifled shot from Gnabry in the second half, before his good work was undone by foolishness from Grujic, who needlessly dragged Lewandowksi to the turf and his petulance was picked up by VAR. A spot-kick was correctly awarded and it was the fouled striker who tucked away the opportunity.

Despite an onslaught ensuing from Bayern, they could not find the game-wining goal. A combination of defensive heroics from Hertha, inadequate finishing from Die Roten forwards and sub-par service from the midfield saw the hosts fall short in their pursuit of a third.

Philippe Coutinho. That's who Munich need. They lacked creativity and a killer instinct versus a plucky Berlin side, with several players leaving much to be desired.

Though the defence was carved open too easily for Grujic's goal, the blame for this draw can be laid at the feet of the Bavarian's midfielders. Thomas Muller is without doubt a classy player, but he is not a playmaker. 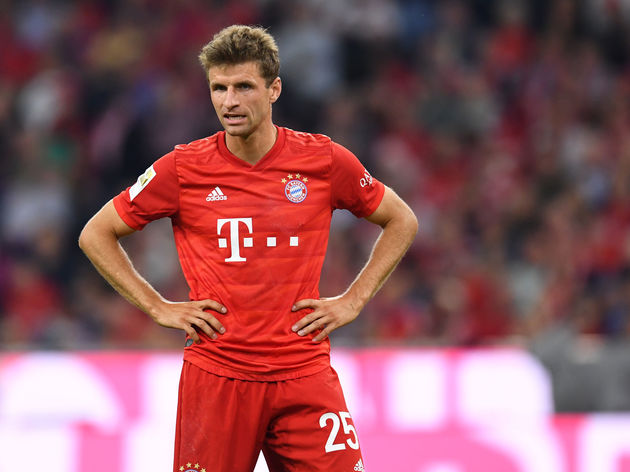 That's where Coutinho comes in. The Brazilian is set to ​complete a loan move to the German giants and he would surely have put Hertha to the sword on Friday night.

The away team showed solid organisation, yet the spaces were there to be exploited. Too often, the forward ball was poor or the man in possession chose a simpler pass. Had Kovac had Coutinho in his lineup, Bayern could have won this game at a canter.

Die Roten's display can be best described as raw. There were clear positives, but also clear negatives. Nevertheless, their talisman managed to serve up his usual as he collected a brace in the curtain-raiser. 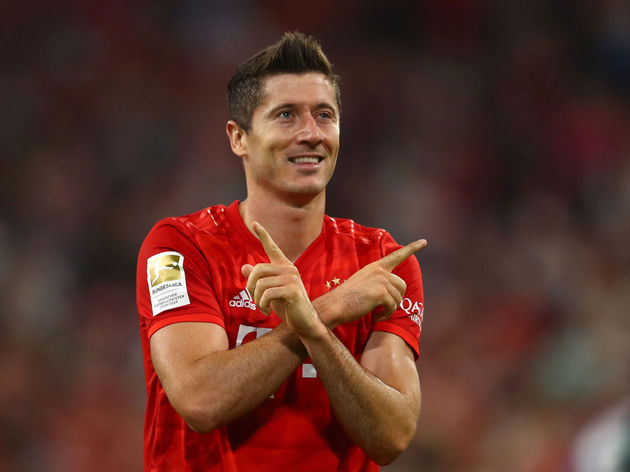 Lewandowski should have had more, if truth be told. Still, there were always going to be areas for improvement and his ability to create opportunities for himself was impressive, whilst he will no doubt rediscover that clinical edge as the season wears on.

Dumbest foul of the season by Grujic.

To this day I'm still baffled as to why Arsenal let Serge Gnabry go. #Bayern

Lukebakio and Bayern. A match made in heaven.

Bayern have an away game at Schalke on Saturday, a fixture they won 2-0 last term. Kovac will expect an instant reaction from his recruits as they look to continue their dominance of German football.

Meanwhile, the men from the capital play their first home match of the new league season on Sunday. They welcome Wolfsburg to the ​Champions League