Exclusive: Arsenal Willing to Sell Alex Iwobi if Everton Up Offer to £38m on Deadline Day

Arsenal rejected a £30m bid from fellow Premier League club Everton earlier this week. 90min understands that the Gunners do not want to see Iwobi go, but they will agree to a sale if a club was to offer them £38m for the 23-year-old. Iwobi himself would land a bumper contract and be paid a weekly wage of somewhere between £120,000 and £150,000, should a late transfer happen.

Elsewhere, the Daily Mirror adds that Everton are refusing to give up and could yet make the improved bid that Arsenal are waiting for.

The versatile star broke into the Arsenal first team under former manager Arsene Wenger during 2015/16 and scored two goals in his first two Premier League starts later that season.

He remained a fringe player under Wenger for two more years, but the arrival of Unai Emery last summer brought Iwobi into a more prominent role and he played in 35 of the club's 38 Premier League fixtures. In fact, no one at the club played more than Iwobi's 51 games. 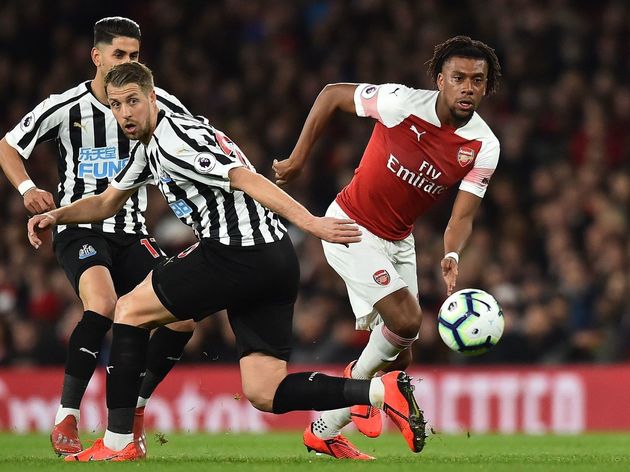 However, the £72m record summer arrival of Nicolas Pepe from Lille, in addition to existing forwards Alexandre Lacazette and Pierre-Emerick Aubameyang, has brought a new level of competition for places ahead of the 2019/20 campaign.