​Football equality organisation Kick It Out has confirmed an alarming rise in discrimination last season, in both professional and grassroots football.

Initially established in 1993, the organisation has worked tirelessly to combat numerous issues in football, such as racism and homophobia, but these acts of discrimination still plague the game all over the world.

Kick It Out confirmed a 32% rise in reports of discrimination during the 2018/19 season, with reports of racist abuse proving to be the most frequent.

They also indicated their frustration towards the FA, who have failed to inform them of the result of a discrimination report in 79% of the cases, whilst 80% of County FA verdicts on these incidents also went unknown. 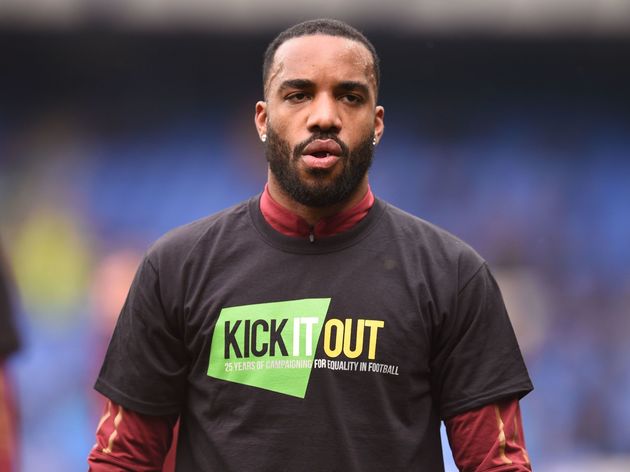 In professional football, only 62% of reports were given a definitive answer, and numerous incidents of abuse online also went unsolved.

As a result, Kick It Out have updated their approach to monitoring abuse online, in the hope of getting a clearer idea of who is responsible for the incidents. However, even with these measures, the number of online incidents rose for the seventh consecutive year.

On the numbers, Kick It Out CEO, Roisin Wood OBE said: “Football reflects the society it is played and watched in and these figures are sadly not surprising.

️ "We need to get behind @kickitout and the fantastic work they do on such little resources."

Earlier this year, we brought together key voices from across football for a @KickItOutRYG debate on tackling racism - hosted at @BBCSport.

“The sharp increase in faith-based based discrimination is also worrying and represents a challenge to us all - what are we doing to address this intolerance?

“We feel that incidents at grassroots level are still under-reported and this could be due to the length of time it takes a complainant to get their case satisfactorily concluded, and even then there’s often disenchantment in the type of sanctions handed out. We need to build confidence that if you report a grassroots incident it will be dealt with effectively and efficiently.

“The online statistics in our view represent the tip of the iceberg and we renew our call for social media platforms - and the government - to help tackle growing incidents of online hate.”