Real coach Zinedine Zidane is determined to sign Pogba this summer as part of an ongoing overhaul in the Spanish capital, but United have maintained the Frenchman is not for sale this summer, while reported valuations have reached as much as €200m (£179m). Any deal for Pogba would also likely be dependent on both Gareth Bale and James Rodriguez leaving Real in order to raise the necessary funds. Even then there are major obstacles, with suggestions that Los Blancos don't wish to pay more than €150m (£135m).

In the event that United do sell Pogba this summer, a replacement is obviously crucial. But while an exit for the French World Cup winner still feels unlikely, Rome-based newspaper La Repubblica now claim that United are well on their way to securing a deal for Milinkovic-Savic.

It is alleged that the Old Trafford club's pursuit of the Serbian international is a 'well established operation' and that a deal with Lazio worth €75m (£67m) plus add-ons is 'practically' agreed.

Lazio's asking price has previously been reported to be €90m (£81m), although as Sport Witness point out, accepting a lower initial fee could be seen as acceptable if the unspecified add-ons are relatively easy to trigger. 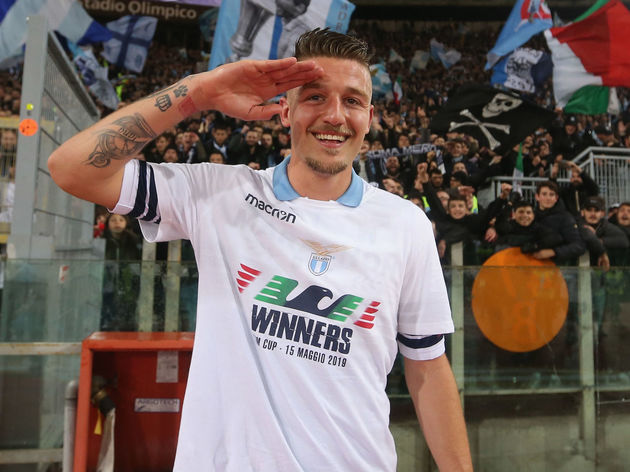 La Repubblica also tip Milinkovic-Savic to sign a lucrative five-year contract with United, while also suggesting that Lazio will aim to replace him with Trabzonspor's Yusuf Yazici - United fans may remember the name as he himself has also been linked with Old Trafford.

Lazio president Claudio Lotito was seemingly paving the way for Milinkovic-Savic to be sold when he said earlier this week that the club would not stand in the way of his ambition.

"He has fair and correct ambitions, we do not want to hold him back; he wants a top 10 club in the world. We hope the conditions are created for us to become one of those top clubs soon," the Biancocelesti chief commented, via AOL. 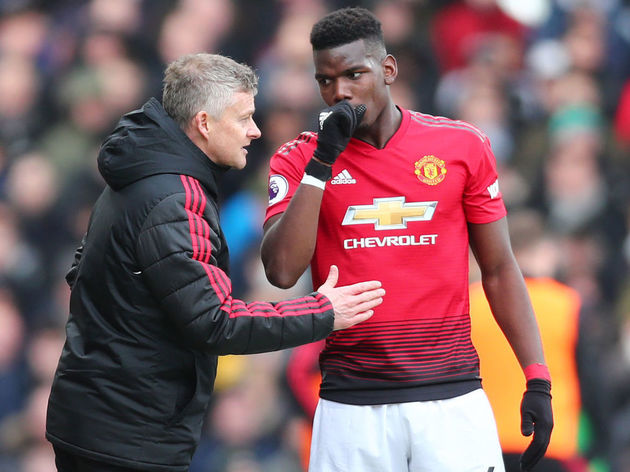 It will obviously all hinge on Pogba - if he doesn't move, United don't move - yet there seems to be little progress of genuine substance on that front. United will not sell for anything other than a truly enormous offer and Real may be unwilling or unable, or both, to go that high.

What's more, United boss Ole Gunnar Solskjaer seems insistent on building his new look team around the 26-year-old, ​commenting last week, "I've had a great relationship with him. Of course, I had him in the reserves a few years back. And I said: 'If he's in your squad, you'd build a team around him'. I haven't changed that much since then, so I would say the same now."

Solskjaer has also answered Pogba's admission that he wants a 'new challenge' by insisting that the player can still have that by staying at Old Trafford.