New names keep cropping up all the time and the latest is that of Trabzonspor captain Yusuf Yazici, a 22-year-old attack-minded central midfielder.

When transfer rumours are so rife and most carry little more than speculative guesswork, it is increasingly difficult to assess which carry weight and which are pie in the sky dreams.

The trouble with this Yazici rumour, which is already spawning 'according to reports' re-writes in the English media and will continue to do so, is that it is possible to argue why it could be both...

The story, which has been brought to attention in the English speaking world by the ever valuable Sport Witness, originated in Turkey, specifically from website Asist Analiz.

The gist of the report is that United are prepared to make a 'giant offer' of €27m plus a further €4m in add-ons, so a total package of €31m (£27.6m), for Yazici, a player of whom it is said has also long been linked with Ligue 1 clubs Monaco and Lille. 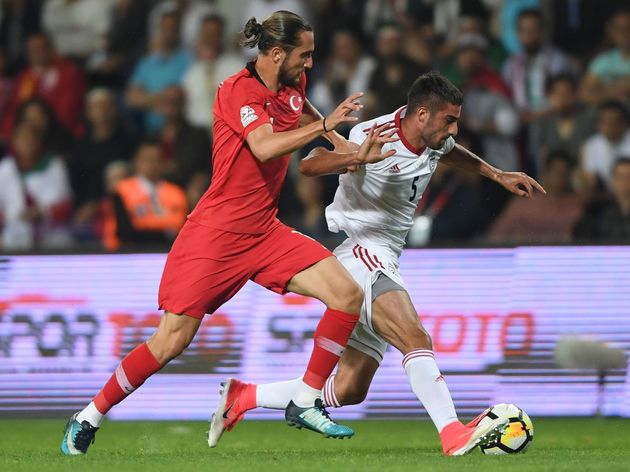 One of the immediate potential issues is that Turkish transfer gossip has an unfortunate reputation of being somewhat...patchy. That isn't to say every rumour should be dismissed as nonsense, but it's at least worth exercising caution before getting too carried away.

A second potential issue is the motivation of the story. This is not something limited to Turkish transfer news, but an increasing part of modern football coverage. The media is a powerful tool so clubs and agents around the world increasingly use it as a vehicle to serve their interests.

Sport Witness notes that Trabzonspor president Ahmet Agaoglu has previously stated that the offers already received for Yazici haven't been good enough. Is there a degree of building hype around Yazici to prompt an offer from somewhere that is good enough? And United are an easy club for a report to namedrop in order to automatically bring increased intrigue. 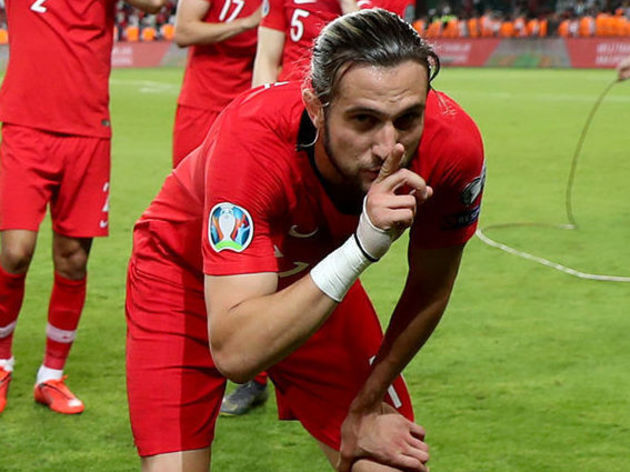 Equally, players and agents sometimes use manufactured transfer interest, or even invite genuine interest, as a tool to land an improved new contract. At this point is worth noting that Yazici's last contract was signed in March 2017, just as he was establishing himself.

United are certainly no strangers to being used in the transfer market.

Then again, there is also plenty to suggest that United would actually be eyeing Yazici.

The fact that this is a Turkish report about a Turkish player based in Turkey is helpful. It's not as though it comes from an outlet one wouldn't expect to have an inside track on such matters, the sometimes suspect TuttoMercatoWeb or CalcioMercato, for example.

There is also the fact that United's squad is crying out for a midfielder of Yazici's type. Regardless of whether Paul Pogba stays or goes, they are desperate for another player in central areas who can attack. Yazici managed 15 combined goals and assists in Turkey's Super Lig in 2017/18, managing another seven last season, occasionally playing a little deeper.

His age, 22, also perfectly fits with United's new-look transfer policy that seeks to target young talents who can be developed. He may not be a domestic player like those who have joined - James, Wan-Bissaka - and other targets - Sean Longstaff - but that doesn't really matter.

Although a Turkish international since 2017, Yazici isn't much known outside his home country. But this United gossip is also not completely out of the blue. It was reported in May the club had scouts at a Trabzonspor game, and while the focus of that particular article was 19-year-old ‘Turkish Messi’ Abdulkadir Omur, Yazici was also mentioned by name as being of interest.

We'll have to wait for more on this particular avenue of interest, but it's now down to you to make up your own mind as to whether you're ready to get invested in this one.