​Espanyol centre-back Mario Hermoso has passed his medical ahead of a move to Atletico Madrid, though the two clubs are yet to agree a fee.

The 24-year-old came through the ranks at city rivals Real Madrid before switching to Catalonia in 2017 for free after his contract at the Bernabeu expired. He has since become an integral figure at the RCDE Stadium, making a total of 35 appearances and scoring three times in 2018/19 as Los 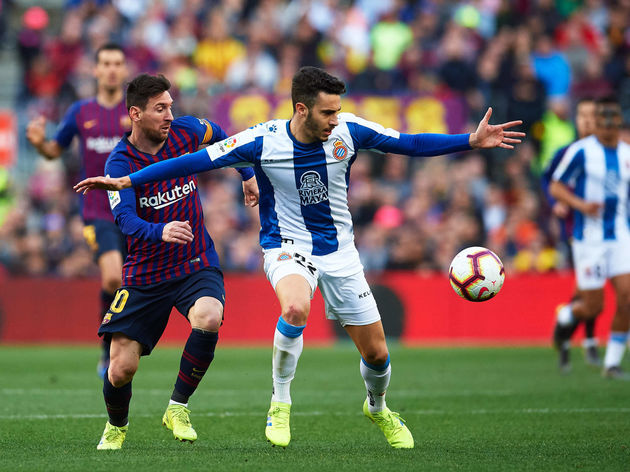 It is the second addition ​Atletico have made to their backline this week, with Diego Simeone's men ​confirming the purchase of England international Kieran Trippier for £20m on Wednesday.

The former ​Tottenham Hotspur man could line up on the opposing flank to Hermoso, who will be utilised as both a central defender and a left-back due to his mobility.

Before a deal can be finalised, Espanyol must submit a number of documents to the relevant bodies. However, that will not cause any significant delay, with the Spaniard potentially training with his new teammates as early as Friday.

Atleti have been one of the busiest clubs during the summer transfer window, selling Antoine Griezmann and Rodri - amongst others -