After six seasons at San Siro, Icardi's future at Inter looks bleak. The 26-year-old striker was stripped of the club captaincy in February, after comments made by Nara on Italian TV. Icardi then played a limited role in the rest of the season as Inter finished fourth in Serie A.

With Antonio Conte taking over from Luciano Spalletti at Inter, Icardi is not expected to stick around with the player's style (and media circus) not likely to gel with the new boss' ideas on how to return the club to the top table of European football. 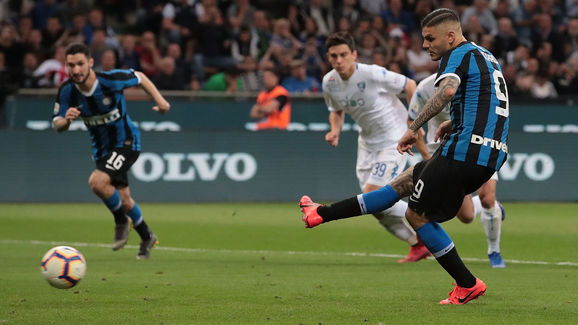 Romelu Lukaku could replace Icardi as the club's new star striker, but Icardi's next destination is as yet unknown, with Napoli and Juventus among those linked.

One place he is unlikely to end up however is Manchester United. 90min understands that Icardi would be open to move to United - or any club in the Premier League's 'big six' - after seeing the success of fellow Argentine stars Sergio Aguero and Carlos Tevez in England.

However, the Red Devils have been put off by Nara, whose regular, candid TV appearances and huge social media profile are seen to bring more of the kind of off-field controversy the club are looking to put behind them after a dismal season, in which the ideas of teamwork, focus and player power were put under the spotlight. 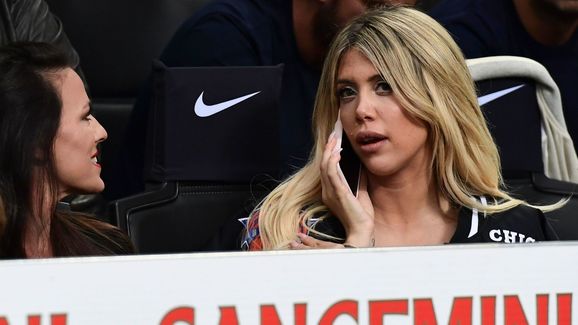 Man City also did their homework on Icardi as recently January but came back with the same reservations as United.

A move to Maurizio Sarri's Juventus looks one plausible destination for two-time Capocannoniere winner Icardi, with some reports even claiming that Nara met club chief Fabio Paratici in Ibiza to discuss terms of a transfer.

Elsewhere, ​Napoli are seen as the frontrunners, with club president D