​After starring in the Primeira Liga in recent years, Yacine Brahimi is ending a five-year association with Porto and looking likely to sign for Arsenal after becoming a free agent this summer.

Signing a player of Brahimi's calibre on a free would be great business for whichever club that manages to land him. The 29-year-old is known for being a tricky winger down the left-hand side of Porto's attack, able to operate in attacking midfield too, but what else is known about the Algerian international?

Here we have six facts to give you a bit more insight into the trickster.

He's a Graduate of the Clairefontaine Academy The revered INF Clairefontaine academy, crucial to the development of players like Thierry Henry, Kylian Mbappe, Nicholas Anelka, and many others, was also once the footballing home of Yacine Brahimi.

Having been born in Paris, despite playing for the Algerian national team, Brahimi played at the academy from 2003 to 2006.

​Although not quite as strange as seeing Arouna Kone wear the number two at Wigan, or Asamoah Gyan's insistence on wearing the number three, left winger Brahimi opted for the number eight after arriving at Porto. The reason behind it makes it a bit more understandable however.

Algerian and Porto hero Rabah Madjer, famously wore the number eight for Porto, with Brahimi opting to follow suit in homage to his countryman. Madjer helped bring Porto's first continental trophy to the club, scoring a famous backheel against Bayern Munich in the 1987 European Cup final. Minutes later Madjer turned provider, setting up the winner and cementing himself in Porto folklore. 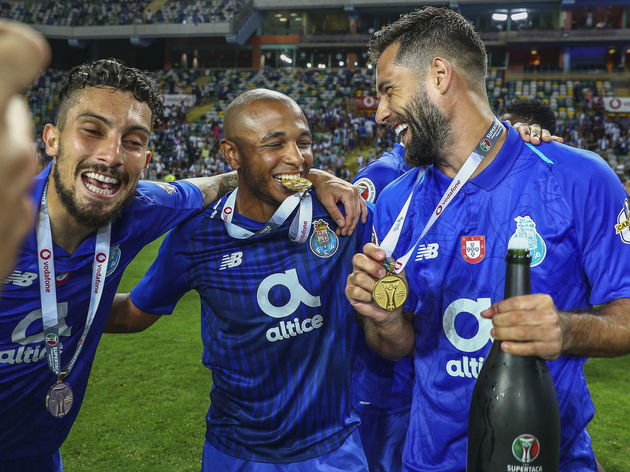 No stranger to team success, as pictured above, Brahimi also has his fair share of personal accolades to his name too. Most notably he won the BBC African Footballer of the Year award in 2014. Beating Pierre Emerick-Aubameyang, Yaya Toure and Gervinho to the prize shows just how impressive he was that year.

Along with this high accolade, Brahimi was voted Porto's player of the season in 2017, and won the Algerian Ballon d'or, also in 2014. Winning the Algerian Ballon d'or is no mean feat in itself with Faouzi Ghoulam and Riyad Mahrez to contend with, while at Porto he beat out the likes of Alex Telles, Iker Casillas and Hector Herrera in 2017. No, this isn't his footballing education, not like Clairefontaine. Brahimi opted to join Rennes' academy in 2006, citing their commitment to education as the reason behind it.

When looking back, Brahimi said that he made the decision with his parents in mind, as joining Rennes meant that he could still earn his Baccalaureate in the process.

He Once Out-Dribbled Lionel Messi and Cristiano Ronaldo 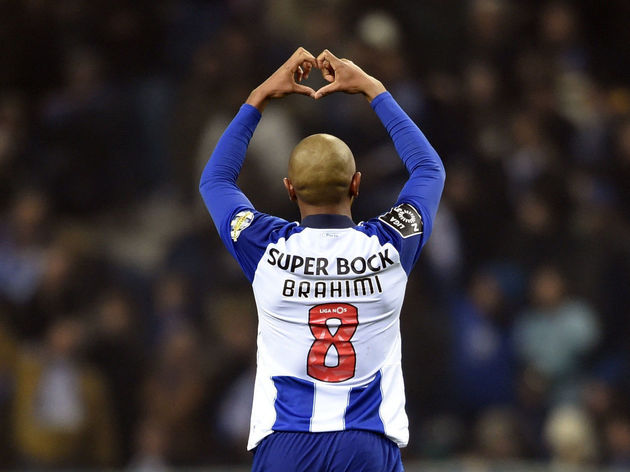 While at Granada in 2013/14, Brahimi finished the season as the top dribbler in La Liga. He was only one of two players to make over 100 successful dribbles, with Lionel Messi as the other, while Cristiano Ronaldo lagged some way behind.

Brahimi's main asset has always been his dribbling and close control, working well in tight spaces.

He Previously Turned Down Algeria 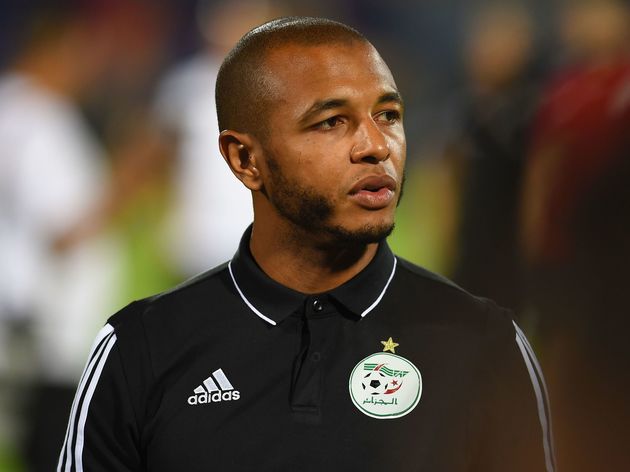 ​As established, Brahimi is currently an Algerian international and was born in France. In the earlier parts of his career, Brahimi represented France at youth level from Under-16s, all the way up to the Under-21s. After impressing while playing for Clermont, Brahimi was offered the chance to play for Algeria, with the opportunity of going to South Africa for the 2010 World Cup.

Brahimi however, turned this opportunity down in the hope that his career would kick on and he would still be able to play for France. His rise was not rapid enough and the call never came.

He eventually opted to play for Algeria in 2013, making his way to the World Cup with the African's in 2014, qualifying though his parent's Algerian nationality.