​Newcastle United will have to pay £18m in compensation if they want potential target Sergio Conceicao, of Porto, to replace the outgoing Rafael Benitez as manager.

Newcastle owner Mike Ashley has never paid compensation for a manager, however this will have to change if he wishes to land the Porto man. 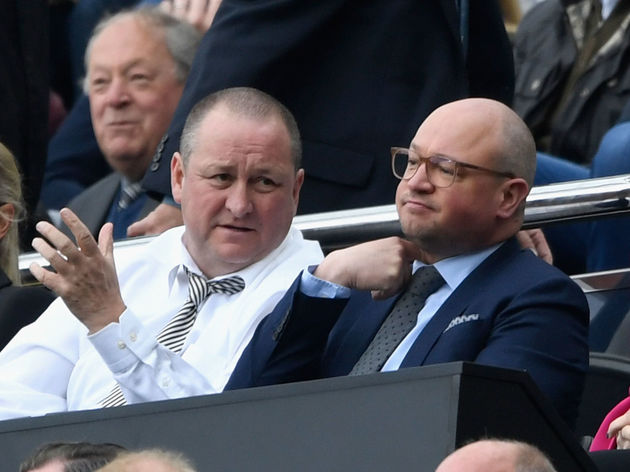 Benitez's contract expires at the end of the week and to many Newcastle fans' bemusement, ​his contract will not be renewed as the two parties could not agree on a new deal.

Consequently, ​the Magpies are on the hunt for a new manager and Sky Sports have reported that Porto's Sergio Conceicao is "interested" in the job. He has managed Porto for two seasons, winning the league title in his first, but Porto were just pipped by Benfica last term.

Sky claim that the manager would "fit the profile of manager" and Newcastle appear to be considering Conceicao as part of a large list of potential replacements. However, the £18m compensation fee as reported by the ​Newcastle Chronicle, will be a stumbling block.

Rafael Benitez won the Championship with Newcastle, before securing a 10th and 13th place finish in the Premier League. The club face great difficulty in replacing him, especially considering the success he achieved in such difficult circumstances.

Apart from Conceicao, Newcastle are ​rumoured to be looking at Eddie Howe, Mikel Arteta and Jose Mourinho - to name a few.

Newcastle will want a suitable replacement and Conceicao may just be the man. However, Mike Ashley will have to stump up a hefty fee if he wishes to land the Porto man.