Benitez, who has been with the Magpies since 2016 and has guided the club to the Championship title and impressive 10th and 13th place Premier League finishes in difficult circumstances during that time, is officially out of contract on 30 June. 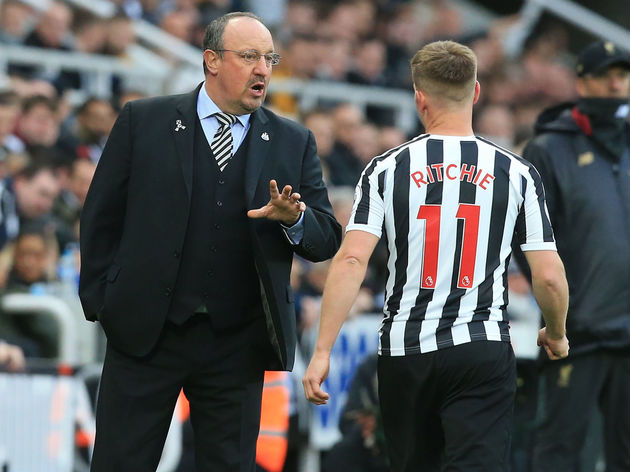 Negotiations over extending his deal had been ongoing, but appear now to have failed.

"It is with disappointment that we announce manager Rafael Benitez will leave Newcastle United upon the expiry of his contract on 30th June 2019," a Newcastle statement read.

"We have worked hard to extend Rafa's contract over a significant period of time, however it has not been - and will not be - possible to reach an agreement with Rafa and his representatives." In addition to offering gratitude to Benitez and his support staff 'for their efforts over the last three years and their significant contribution to what has been collectively achieved', Newcastle have confirmed that coaches Paco de Míguel Moreno, Antonio Gómez Pérez and Mikel Antia will be following their boss out of the club on 30 June.

The statement continued, "We would also like to thank our supporters, players and staff for their patience during a period of uncertainty. The process to appoint a successor will now begin."