​Borussia Dortmund centre back Dan-Axel Zagadou has asked to leave the club over fears that he will fall down the pecking order after the re-signing of Mats Hummels.

This will provide a boost to Arsenal who have been keeping tabs on the 20-year-old Frenchman ahead of a potential transfer this summer. 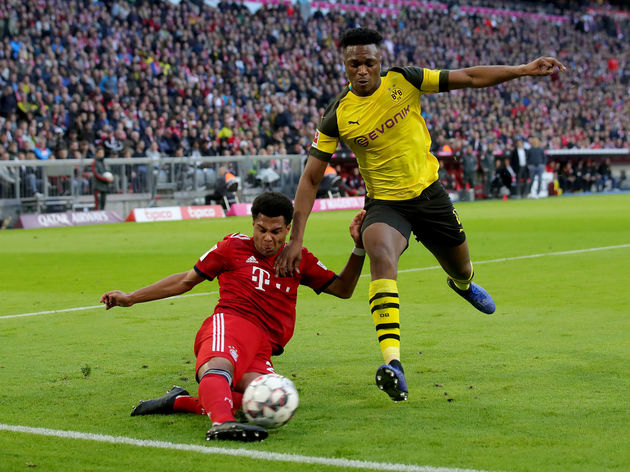 Having only made 17 appearances for Dortmund last season, ​Bild are reporting that Zagadou is already considering his departure as the signature of former Bayern Munich star Mats Hummels will likely make gametime even harder to come by.

The German international will be starting his second spell at the Signal Iduna Park having previously spent seven years there between 2009 and 2016.

This has prompted Zagadou's agent to already begin the search for a new club, with the Premier League considered to be the ideal destination.

The rest of the European paper talk 

The Gunners' lead the race to sign the youngster, and it's easy to see why, as their defence conceded a worrying 51 goals in the Premier League last season - over twice as many as the top two sides Manchester City and Liverpool.

Zagadou's unhappiness with his current situation will be welcomed news by Arsenal fans as manager Unai Emery looks to bolster his frail defence ahead of the 2019/20 campaign, with the centre back largely impressing their scouts during the recent Under-20 World Cup.

However, while a €30m fee is not outrageous for an extremely promising individual, it could prove to be a stumbling block for a club who are thought to only have been allocated a £45m budget this summer after failing to qualify for Champions League football. 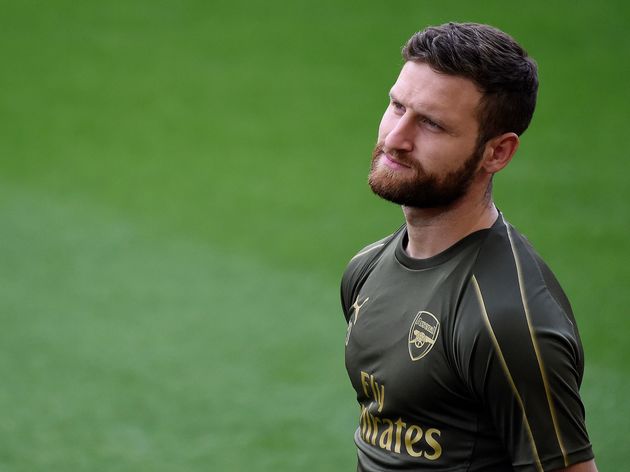 This may force Emery to make a few sales in order to accumulate further funds, but Arsenal are yet to receive any interest in out-of-favour squad members like Shkodran Mustafi and ​Henrikh Mkhitaryan.

The potential €30m sale of one of their most exciting prospects would mean a significant profit for ​Dortmund though, after they signed Zagadou on a free transfer following his departure from Ligue 1 champions Paris Saint-Germain in 2017.