​Juventus could be ready to offer Brazilian winger Douglas Costa in an attempt to bring Paul Pogba back to Serie A.

Comments from Juventus' sporting director Fabio Paratici have fully reignited the fires of speculation, as he admitted that the Old Lady still has feelings for Pogba.

Following a turbulent season at Old Trafford, Pogba caused a stir by ​publicly admitting that he is thinking of a 'new challenge' while in Japan. ​Real Madrid have long been suggested as the Frenchman's next destination, but Juventus too appear to be in the market for a Pogba second coming.

The report adds that Paratici and Juve director Pavel Nedved have 'dryly told' Costa that he is surplus to requirements. However, the man himself is apparently keen to prove his worth to incoming boss Maurizio Sarri and sees himself as staying at Juventus next season.

In an interview as quoted by a second ​Calciomercato article, Costa said: "I don't know Sarri personally, but I saw him work in Naples. He did a fantastic season and I think we will do great things.

"I have [another] three years of contract with Juventus and I am convinced to stay. Now everything is new with the coach and I will stay here." 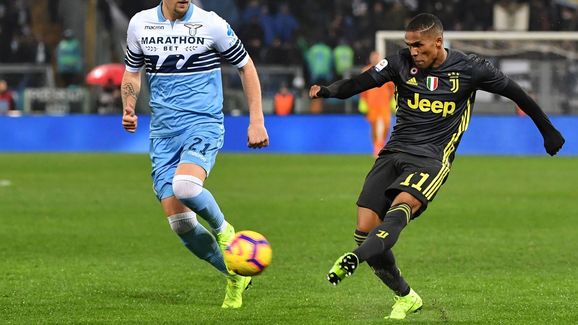 Meanwhile, according to Italian football journalists Gianluca Di Marzio and Romeo Agresti, Pogba prefers a return to former club Juventus over Real Madrid. However, United will hold out for £150m for the World Cup winner.

​Pogba is set to earn a £3.78m 'loyalty bonus' on 1 July as per the terms of his current United deal.