​Paul Pogba has admitted that this summer could be a good time for him to leave Manchester United for a 'new challenge', with Real Madrid and Juventus both keen on the Frenchman.

Pogba has dominated the headlines for months, with countless reports suggesting he is nearing the exit door at Old Trafford after United's disappointing season.

He has now added his own fuel to the fire, telling reporters in Tokyo (via ​The Guardian) of his desire to discover something new next season. 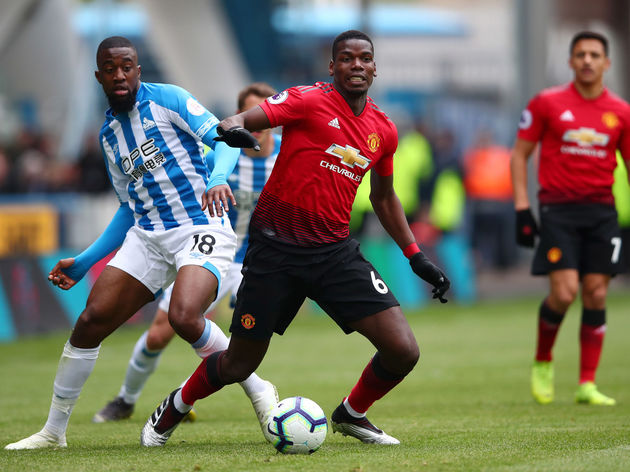 His words come after reports suggested Pogba was ​ready to submit a formal transfer request to try force an exit from ​United, and he is even said to be prepared to go on strike if he does not get his wish.

Those reports state that he has his heart set on a switch to ​Real Madrid, with manager Zinedine Zidane thought to be desperate to make Pogba his next marquee signing.

However, Juventus are also well in the race for the World Cup winner and recently ​made contact with United officials to try mastermind Pogba's return to the Allianz Stadium. The message has always been that United don't want to sell, but Pogba's recent actions may make that an impossible task. A ​£150m price tag was suggested to try and scare off Real and Juventus, but United may be forced to lower their asking price. They will certainly want to avoid causing any unnecessary dressing-room drama, and selling Pogba could prove to be their only option.