​Barcelona have switched their attentions to Borussia Dortmund's Raphael Guerreiro as they continue to search for a left-back who can help to ease the burden on Jordi Alba.

Lucas Digne's departure to Everton last summer left Barça without a senior backup option for the ever-present Alba, who made 54 appearances across all competitions during the 2018/19 season - registering a mightily impressive 17 assists along the way. According to ​Sport, ​Barcelona have been narrowing down potential candidates over the past few weeks and they are now said to be keen on making a move for Guerreiro, whose contract with ​Dortmund expires next year.

The Catalans had initially been considering potential moves for free agents Filipe Luis and Alberto Moreno, but the uncertainty surrounding Matthijs de Ligt has convinced the club to invest in other areas of the squad. 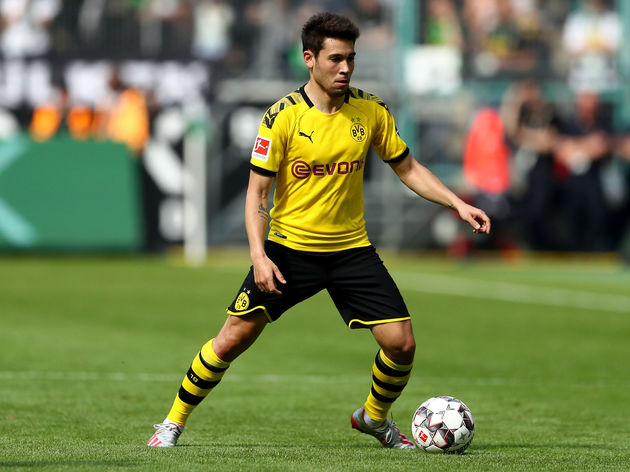 The report goes on to claim that Guerreiro and Barcelona have already been in contact and that negotiations are taking place so that all parties involved can come to an amicable agreement.