​Juventus are interested in re-signing Paul Pogba from Manchester United this summer, and have already made contact with his representatives.

The 26-year-old has been the subject of intense transfer speculation over the past year, after a highly publicised 'falling out' with former United manager Jose Mourinho soured relations between Pogba and the club. 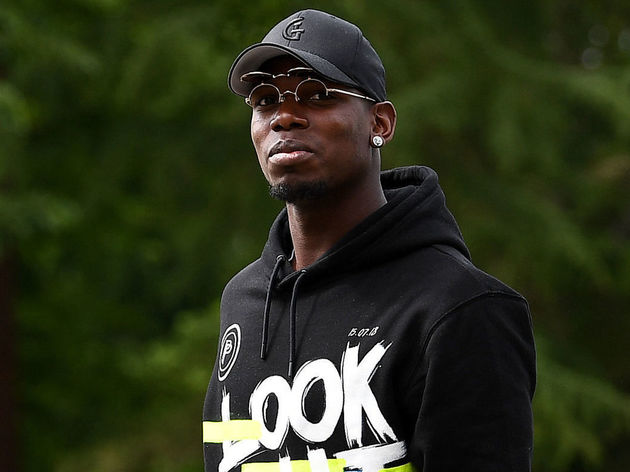 Though he statistically flourished under the guidance of Ole Gunnar Solskjaer, who took charge at Old Trafford in December, Pogba has at times looked disinterested in the heart of United's midfield - enduring an increasing amount of criticism for his laboured and below-par performances.

A move to Real Madrid has been touted, but ​Sky Sports now report that former club ​Juventus - who sold Pogba to United for a then world record fee of €105m (£89m) back in 2016 - are interested in bringing him back to Turin.

It's claimed that contact has already been made with Pogba's agent Mino Raiola over a potential return to the Allianz Stadium, with United aware that contact has been initiated by I Bianconeri.

​Pogba spent four years with the Old Lady after leaving Old Trafford in 2012 on a free transfer, where he became a mainstay of Juve's midfield. He flourished alongside the experience of Andrea Pirlo and Claudio Marchisio, and soon became a leading light for Juventus as they continued their domination of Serie A.

He returned to ​Old Trafford three years ago, but has failed to maintain a consistent run of form - for United at least - which has led to intense scrutiny of his performances.

He has notched 31 goals in 135 games since returning to the club, and has two years remaining on his current deal. United also have the option of extending the World Cup winner's deal by a further 12 months, should they wish to do so.

Adding fuel to the fire, he recently described a potential move to ​Real Madrid as ​"a dream for anyone", while a return to Juventus may appeal given the success he had in his initial spell at the club.

#Juventus have started talks with Mino Raiola and with Manchester United for Paul Pogba. They want him back and will make a bid. Man United will decide soon about Pogba future, only first contacts at the moment... ⚪️⚫️ #MUFC #transfers @DiMarzio

A move is unlikely to take place anytime soon, though, with Juventus still in the process of appointing a new manager after the departure of Massimiliano Allegri.

Italian journalist Fabrizio Romano, writing for the ​Guardian, adds that Juventus are 'not in a position' to pay big money for Pogba and instead could try to include one of Paulo Dybala, Alex Sandro or Douglas Costa as a makewight in a deal.