Pogba didn't say that he wants to leave United, or even that he actively wants to join Real, but his comments at a press conference while on international duty with France will still be interpreted by some as an indicator that he doesn't see his long-term future in Manchester. "Like I've always said, Real Madrid is a dream for anyone. It's one of the biggest clubSky Sports

"There is also Zidane as a coach and it's a dream for anybody who likes football."

Pogba, who was a target for Real before he returned to England in 2016, was talking more broadly than just about himself and made sure to pledge his immediate future to his current club. 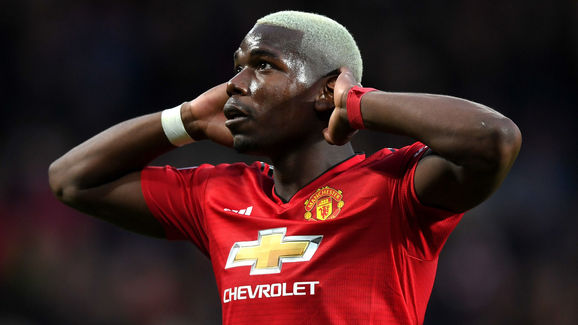 Earlier this week, Pogba spoke glowingly about United caretaker manager Ole Gunnar Solskjaer and how he and the rest of the squad want the Norwegian to stay after the way he has turned the club around since taking over from Jose Mourinho in December. 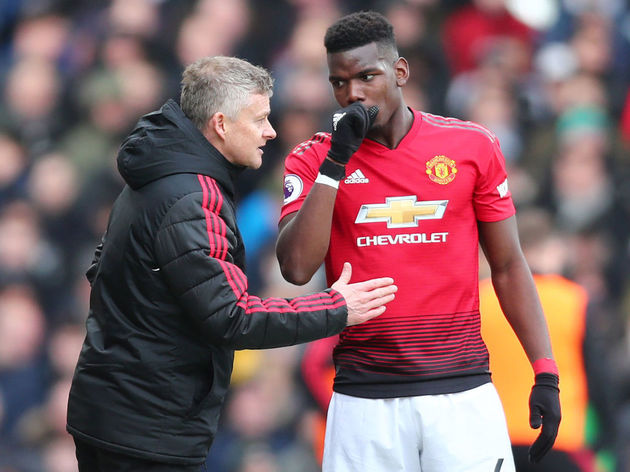 "Solskjaer deserves [the job]. He knows the club, he knows everything about the club. He is a really happy coach that gave confidence back to the players. This gave us the freedom to play and enjoy football again because maybe we lost that with the results that we had before."