​Sporting CP have confirmed that deals have been reached with Atletico Madrid for the transfers of both Gelson Martins and Luciano Vietto.

Martins moved to Atletico on a free transfer in the summer of 2018 after the winger terminated his contract with Sporting following a violent clash with a group of supporters, but the Portuguese side have threatened legal action to try recover a transfer fee. In a post on their ​official website, Sporting revealed that the two sides had finally reached an agreement over Martins, which also sees Vietto leave ​Atletico and join the Lions.

Atletico will pay a fee of €22.5m for the 24-year-old, who has spent the second half of this season on loan with Monaco, to bring an end to the legal saga surrounding the issue.

Sporting will also sign Vietto for €7.5m, whilst Atletico will also receive 50% of any future transfer fee for the Argentine, who also spent the season away from Spain, this time with ​Premier League side ​Fulham.

Now that this controversial situation is over, it remains to be seen what Martins' next move will be. He made 12 appearances for Los Rojiblancos in the first half of the season, but struggled to impress before being sent on loan to Monaco.

However, he managed to showcase some improved form in France, racking up four goals and four assists to help the club move away from the relegation zone, although their job is far from complete. 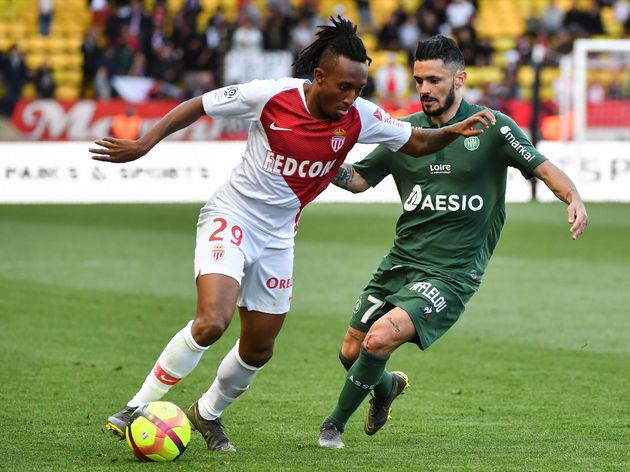 Monaco currently sit 17th in Ligue 1, level on points with Caen in 18th and just two ahead of 19th-placed Dijon. The bottom two sides in the league are automatically relegated, whilst the side who finishes 18th must fight for their lives in a playoff against the winner of Ligue 2.