Newcastle striker Ayoze Perez has provided a positive fitness update ahead of the Magpies' clash with title-chasing Liverpool on Saturday night.

The forward was forced off the pitch early on during Newcastle's 1-1 draw with Brighton on the weekend, however he has revealed that despite picking up a painful injury he will kick on and do all he can to start against the Merseyside club. 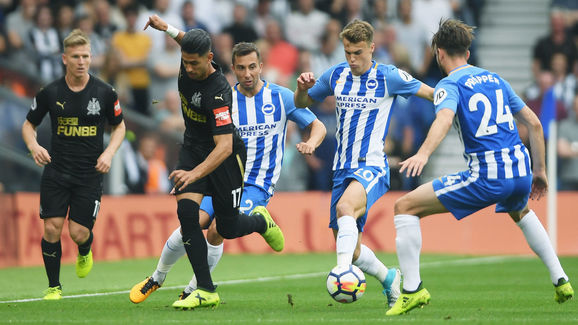 Having netted the opener ​against the Seagulls, the Spaniard seemed to be in some discomfort before being substituted by manager Rafa Benitez.

Netting an impressive eight goals in ten games for Newcastle, Perez has been quoted by the ​Daily Star as saying that he wants to end the season positively and move on from the recent injury.

7 - Ayoze Perez and Salomon Rondon have combined for seven Premier League goals this season - the most by a Newcastle duo in a season since 1999-2000 (Alan Shearer and Nolberto Solano, eight goals). Heroes. pic.twitter.com/1jcJB6gevS

“We have done well at our stadium and we have to take advantage.

“Hopefully we can do something good for ourselves and our fans and finish on a high.” 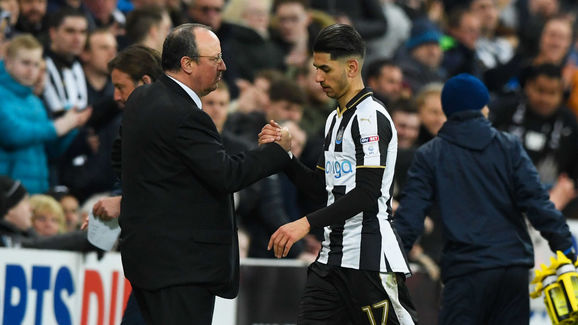 Newcastle are undefeated in their last three ​Premier League games and will be determined to cause an upset against ​Liverpool on Saturday.

Commenting upon his own injury and determination to be involved, Perez added:

“It is sore but I will make sure I am fit for the next one.”

 After scoring five goals in April, Newcastle United's @AyozePG has been shortlisted for the @premierleague's @EASPORTS player of the month award.

As the anticipation for the weekend's clash continues to builds, Perez could be a key figure for the Magpies if they want to get a result against Jurgen Klopp's in-form team.