​Newcastle United are ready to hand manager Rafa Benitez a transfer budget of £100m in an attempt to convince him to extend his stay at the club.

Benitez's current deal at St James' Park expires at the end of the season, and he has previously ​admitted that he is some way off agreeing fresh terms. 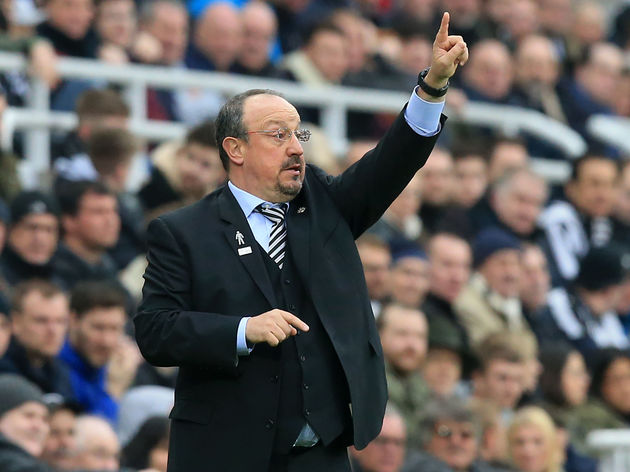 However, according to the ​Mirror, ​Newcastle will offer the Spaniard a £100m transfer kitty - albeit spread out over the course of two transfer windows - as a desperate attempt to convince him to sign a new contract.

Club officials want Benitez to "invest and strengthen" the squad, and they are also keen for him to break their transfer record once again, having recently shattered their previous record with the £20m signing of Miguel Almiron in January.

Benitez has been in negotiations with the club for months, and has long been aware that he would receive a sizeable summer budget, yet the two parties have failed to strike an agreement.

“In my experience, has a player turned round & said I’m not signing for Newcastle United because of your training facilities? No. Did it stop us getting promoted out of the Championship, did it stop us finishing tenth, did it stop us having a good season this season? No.” Lee C. pic.twitter.com/h4vFpHvFDW

The former Chelsea and Liverpool boss has submitted his own long-term plan for the club to owner Mike Ashley, and they will meet to discuss the direction in which the club is heading.

The club also hopes to complete the development of their training complex, which could cost an additional £20m. However, they will prioritise the signing of new players, as they believe that is the area which needs to be focused on. 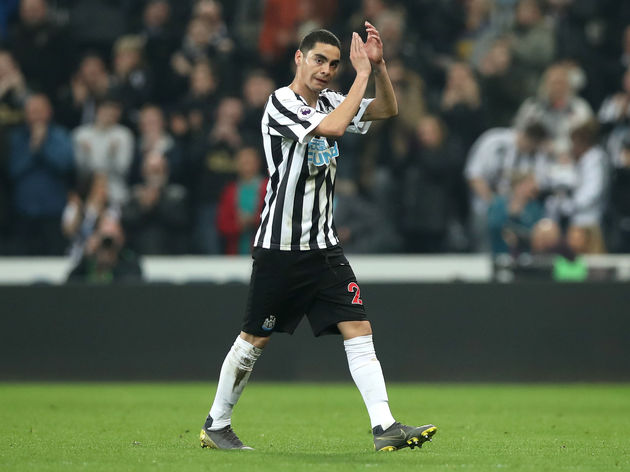 Benitez's men currently sit 15th in the ​Premier League, with a seven-point gap between themselves and the relegation zone. With their status in the top flight almost safe, Newcastle are keen to focus on next season in the hope that they will find themselves well away from the drop zone.