Rafa Benitez has denied rumours he's hired a Lyon based agent to secure him a move away from St James Park in summer, but has admitted he's "not too close" to signing a contract extension with the Magpies.

Exit rumours surrounding Benitez have been hanging over the club for a while. The former Liverpool, Chelsea and Real Madrid boss was something of a coup for Newcastle upon his appointment following relegation to the Championship in 2016. 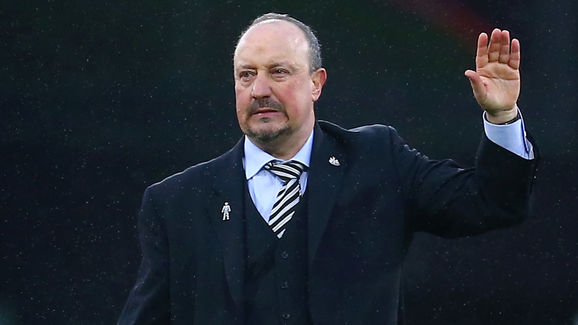 He guided the club back to the Premier League at the first time of asking but has struggled to lift the club beyond relegation strugglers since. Part of the reason for the Magpies struggles in the top flight has been a lack of investment in the transfer market.

Owner Mike Ashley has had the club up for sale for a couple of years but has been unable to find a buyer. It's made the board reluctant to put money into the club until the long term financial picture is clear and a new owner is in place.

This has reportedly been a real obstacle for Benitez, who is yet to commit his future to the club with his current contract due to expire in summer. Talks are ongoing with Newcastle, but rumours recently emerged that Benitez has already begun the search for a new club. 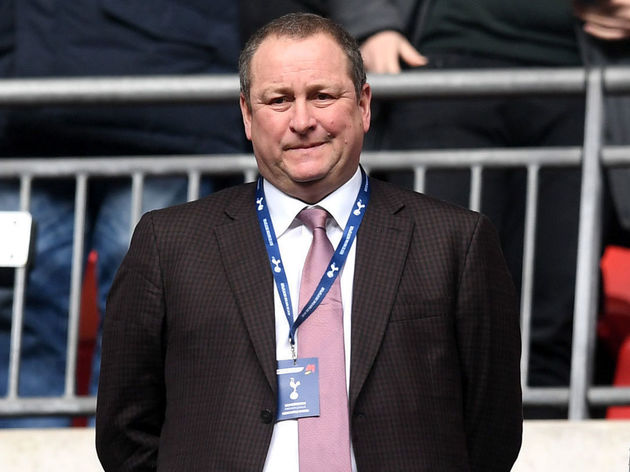 Benitez rubbished the claims in an interview with BBC Newcastle on Friday, commenting:

“The only club I am talking to now about my future is Newcastle United – and I am waiting for an answer from them."

He followed up his comments following Saturday's home defeat to Crystal Palace, by adding to ​Sky Sports: "I said [in Friday's press conference] there were conversations, that's it. Normally when you have negotiate you have to talk, and then have to see whether we are close or not. At the moment we are not too close."

Reports from Portugal have once cast aspersions over Benitez's comments though suggesting Newcastle have already met with Jorge Jesus to discuss a deal. The former Benfica and Sporting CP manager is currently available after leaving Al-Hilal this year. 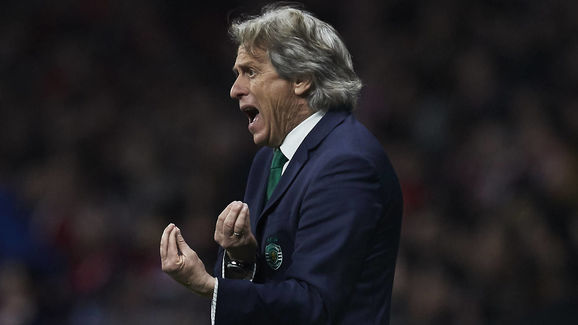 Portuguese publication Recordclaimed Newcastle and an unnamed London club have already held talks with the manager, suggesting the Magpies are contacting potential replacements. Jesus also has interest in his native Portugal from SC Braga.