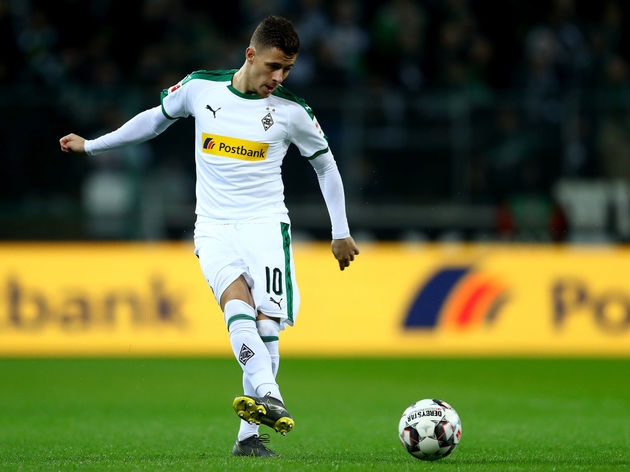 Liverpool have made a higher bid than Borussia Dortmund's reported €40m offer for Borussia Mönchengladbach's Thorgan Hazard, according to DH. #LFC #BVB #BMG

Dortmund signing Thorgan Hazard for €40M smh. Poaching the best talent from a rival once again. Imagine how good Gladbach could be if Dortmund stopped buying all of their players, disgusting.

Hazard, whose brother Eden is also in the final year of his contract at Chelsea and is rumoured to be on the ​verge of joining Real Madrid, has 12 goals and 11 assists in all competitions for