​Former Real Madrid star and current Cameroon coach Clarence Seedorf met with Florentino Perez following Los Blancos' Champions League at the hands of Ajax, and is on the shortlist of candidates to take over as interim manager should Santiago Solari be sacked.

42-year-old Seedorf, who spent three-and-a-half seasons at Real Madrid between 1996 and 1999 was in the Spanish capital to watch two of his former clubs do battle in the Champions League.

A report from ​AS claims the four-time ​Champions League winner 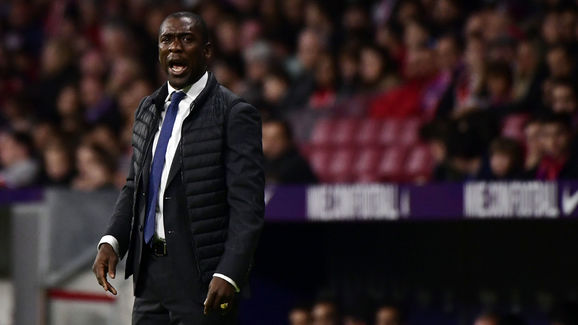 ​Real Madrid​La Blaugrana ahead in the all-time Clasico leaderboard for the first time in since the 1930s.

AS notes that Seedorf is valued by Real Madrid due to his 'leadership skills, his charisma and the great reputation he holds amongst fans at the Bernabéu', likening him to Zinedine Zidane. It is claimed that he could be an 'ideal emergency solution' as interim coach, with Solari likely to be dismissed as early as next week.

Appointed Cameroon manager last year, Seedorf's only experience of management in Spain came during the second half of the 2017/18 season when he took charge of Deportivo La Coruña for 16 games. However, the former Netherlands international was unable to save the Galician side from relegation winning just twice in ​La Liga during his stint in charge. 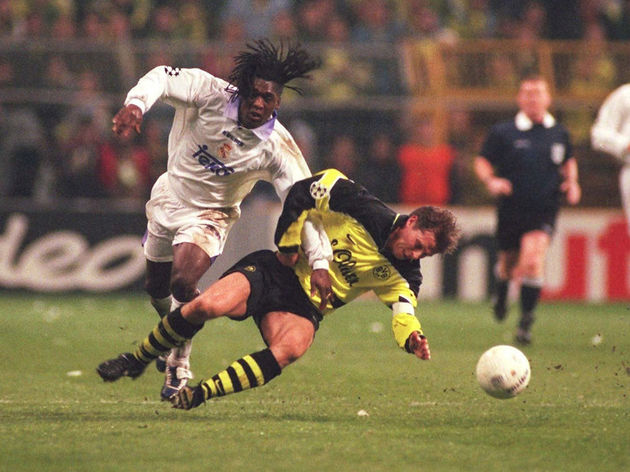 Seedorf is the surprise latest addition to the list of potential candidates to take the helm at the Santiago Bernabeu, with ​other reports linking Jose Mourinho and even Zidane with a return.