Mourinho has been out of work as a manager since his time as Manchester United boss came to a sudden and acrimonious end in December. With Real badly struggling, speculation has been rife that a return to Madrid, whom he left in 2013, is on the cards. 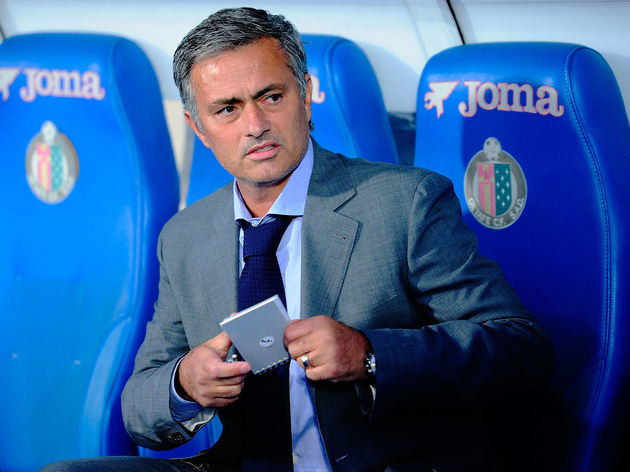 Real fans chanted Mourinho's name after being humiliated by Ajax this week and the 55-year-old told Spanish football show El Chiringuito that he was 'proud' to hear it.

The Telegraph report alleges that while there have been no direct discussions between Mourinho and Real, talks have taken place through representatives.

Real president Florentino Perez is said to still hold a good relationship with Mourinho, while the noises from his camp about a return have apparently been 'positive'. There would be no change mid-season, however, with Solari set to remain in charge for the remainder of the campaign, and any new boss to begin rebuilding in the summer.

But the speculation regarding the next Real manager doesn't just centre on Mourinho. There have also been murmurings that the club is keen to bring Zinedine Zidane back.

The Frenchman won three Champions League titles in just two-and-a-half years in charge between 2016 and 2018, choosing to walk away on a high at the end of last season.

According to Marca, Perez the decision to contact Zidane was made after the Ajax game. "I know that this morning the president called Zidane to ask him back, he said not now. He has left open the possibility of coming back in June," Calderon revealed.