Der Andenbomber: How Claudio Pizarro Rose From Football in Peru to Immortality in the Bundesliga

A career spanning two decades is a rarity at the highest level of professional football, let alone spending almost every minute in one country on a foreign continent.

Pizarro spent three years at the senior level in his home country with two different clubs, where a strike rate of 37 goals in 85 appearances had some of Europe's biggest clubs on alert for an emerging Peruvian striker in the late 1990s.

It was SV Werder Bremen who took a punt of a then 20-year-old Pizarro for €1.5m, the fourth most expensive transfer in the club's history at the time. In the first instalment of Pizarro's quartet of spells with

I don’t give Claudio Pizarro enough credit but, congrats on another goal. Proving those doubters that at 40 you can still score world class goals

Giovane Élber and Miroslav Klose, Pizarro moved on a free transfer to join

He scored on his top-flight debut in England during a 3-2 win over Birmingham City, but that was as good as things would really get for the Peru international as Mourinho was only in charge of the club for another few months before being replaced by 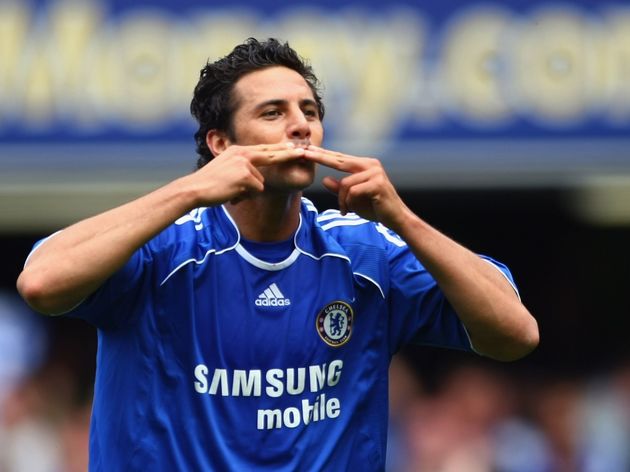 Salomon Kalou to move ahead of the Peruvian in the club's pecking order.

Werder Bremen offered him an escape route from the Premier League, which both Chelsea and the out of form striker jumped at. A €4m transfer fee was agreed between the clubs, and Pizarro started his 10th season in Europe back at the 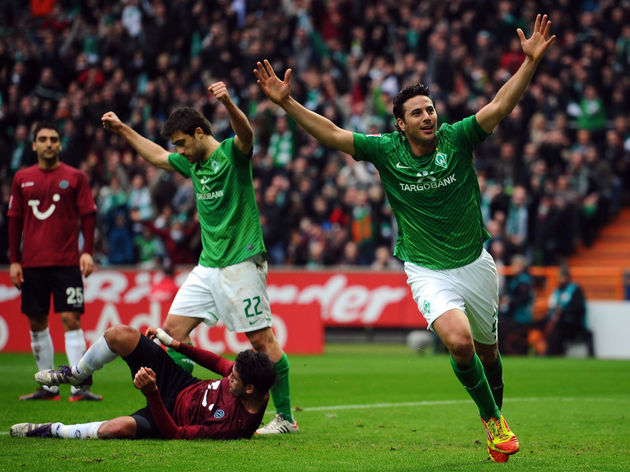 Claudio Pizarro is legally unable to retire from football.

Incredible that Claudio Pizarro now on for Köln - been playing in the Bundesliga 15 years longer than RB Leipzig have even existed! "Piza's a great player, very clever," former Chelsea teammate Kalou - who is on the books at Hertha - told bundesliga.com. "I played with him so I know he's a goal-getter. I knew what was coming when he came on. He changed the game. I'm happy for him. He deserves it. He's a great guy and a true professional."

It was Pizarro's 195th goal in the Bundesliga, a record which has since been matched by Bayern Munich's Robert Lewandowski, and the pair are now joint top as the highest scoring foreigners in Bundesliga history.

At the age of 40 years and 136 days old Claudio Pizarro stepped up to take a free kick and scored in the 96th minute vs. Hertha Berlin, he has scored a goal in every year he has played in the league, and became the oldest scorer in Bundesliga history. What a legend.