Regionalliga West - Kagawa assisted every goal in a 5-0 win against Rot-Weiss Essen for them two months ago. Kagawa has already admitted that he wants to move to La Liga before he eventually hangs up his boots, and Bildreport that Borussia Dortmundare looking to make a deal happen by setting his price tag at a maximum of €3m.

The midfielder is surplus to requirements at the Westfalenstadion largely thanks to Marco Reus ability to stay injury free this season. Mario 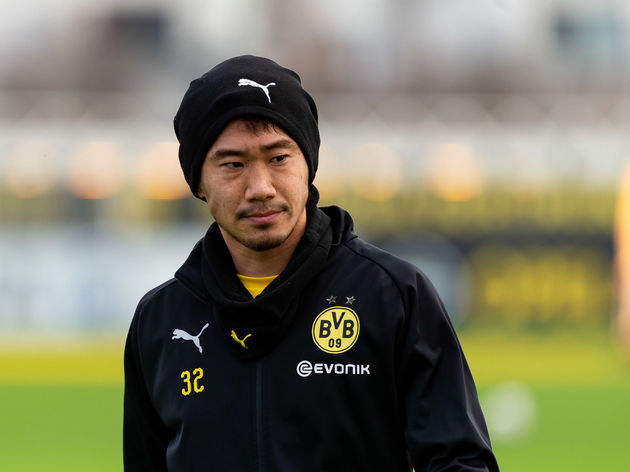