​​West Ham could be set to miss out on long term target William Carvalho, despite the Portuguese midfielder terminating his contract with current side Sporting CP.

The 26-year-old has long been linked with a move to the London Stadium, but it seems PSG could now swoop in and steal their target.

The decision to terminate his contract - joined in doing so by Gelson Martins, Rui Patricio and Bruno Fernandes - came as a result of being attacked in Sporting's own training complex by 50 masked thugs after failing to qualify for next season's Champions League. The appeals seem to have been granted, and clubs all around Europe are on red alert. 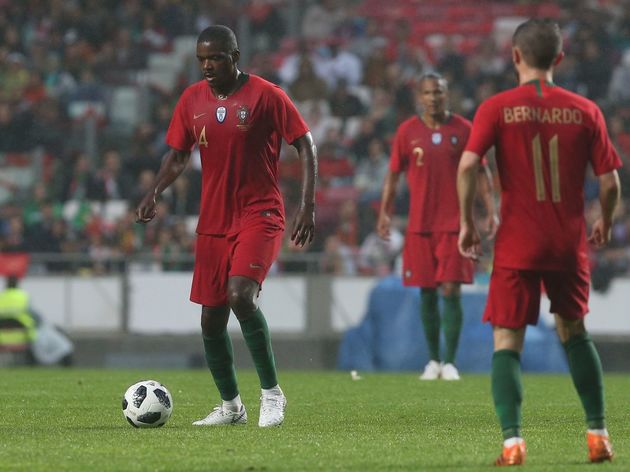 However, much to West Ham's dismay, A Bola claims that Carvlaho will likely be heading to French champions PSG rather than the Hammers, in a move that will frustrate those involved with the east London club.

The pulling power of the Paris outfit, as well as the brilliance of sporting director Antero Henrique is a lot to resist, and with Financial Fair Play worries breathing down the French club's back, a free transfer is exactly what the Ligue 1 champions need.

Carvalho, though frequently linked with West Ham, has also been a long time target of PSG - often referred to as the new Thiago Motta.

Of course, Henrique and new manager Thomas Tuchel will have to act fast if they want to snap up the Portuguese international. A top quality free agent, the enforcer won't be available for too long, and any team could come and sign him.