Argentina have confirmed that Lanzini, who was hoping to line up alongside Lionel Messi, Gonzalo Higuain and Sergio Aguero in Russia after making his international debut last year, has ruptured the anterior cruciate ligament in his right knee.

Not only has it ruined his World Cup dreams, the injury will also rule the 25-year-old out of a significant portion of the 2018/19 season at club level for the Hammers as he embarks on the lengthy recovery usually attached to such knee damage.

It will almost certainly be early next year before he is able to play again. 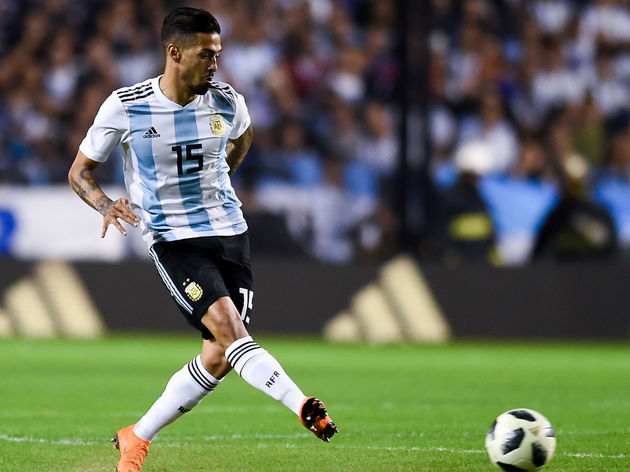 In a twist of bitter irony, West Ham had tweeted an image of a happy Lanzini modelling West Ham's newly launched 2018/19 home shirt along with the caption 'When you have that #FridayFeeling...' just over an hour before the Argentina camp made the injury public.

That West Ham tweet was quickly deleted in light of the news. 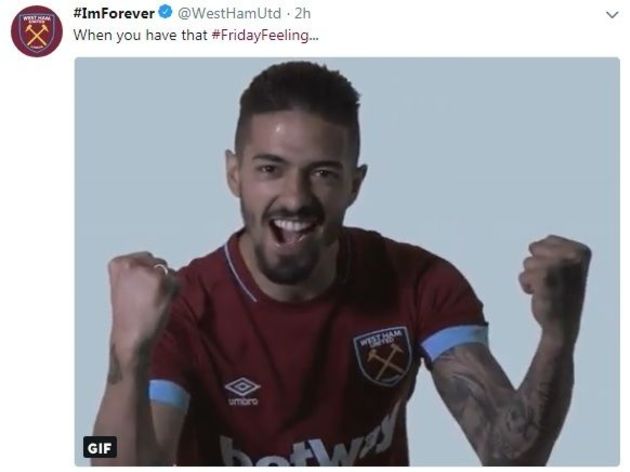 Lanzini played 59 minutes of Argentina's World Cup warm up win over Haiti at the end of May, with the team's only other pre-tournament friendly, a game versus Israel, cancelled.

He will now be replaced in the squad, with nations allowed to make changes necessitated by injury until 24 hours before the World Cup begins next week.

Lanzini also missed the start of last season for West Ham as a result of a hamstring injury.