open the door to a possible exit from the Santiago BernabéuLiverpool 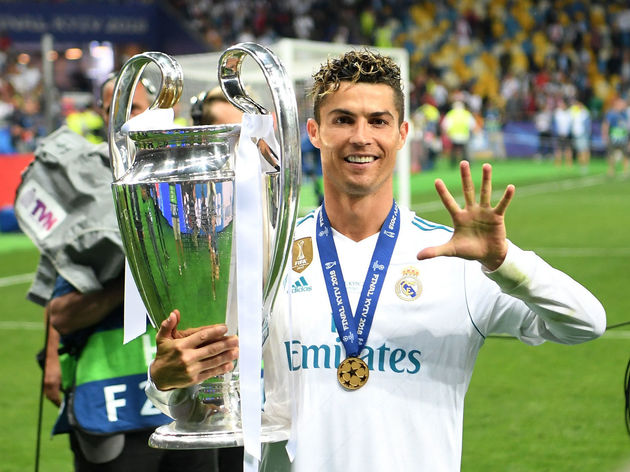 It has been rumoured for some time that Ronaldo could secure a move back to Old Trafford, while others have speculated the five-time Ballon d'Or winner could even retire at boyhood club Sporting CP. French giants Paris Saint-Germain have also been linked with a possible move for Ronaldo in a deal that could also see their poster boy Neymar go in the other direction.

But the Portuguese superstar, who is under contract in the Spanish capital until 2021, could face an uphill battle at securing a move away from the club due to the uncertainty surrounding the future of Real Madrid teammate Gareth Bale.

The Welshman is also reportedly on Manchester United's radar, while there is also talk of a possible return to Tottenham this summer for the 28-year-old winger.