​Napoli midfielder Jorginho is set to have crunch talks with his club over his future, as the Italian international looks to secure a £52m move to Premier League champions ​Manchester City this summer.

As reported by the Sun, player's agent was quoted as saying: " 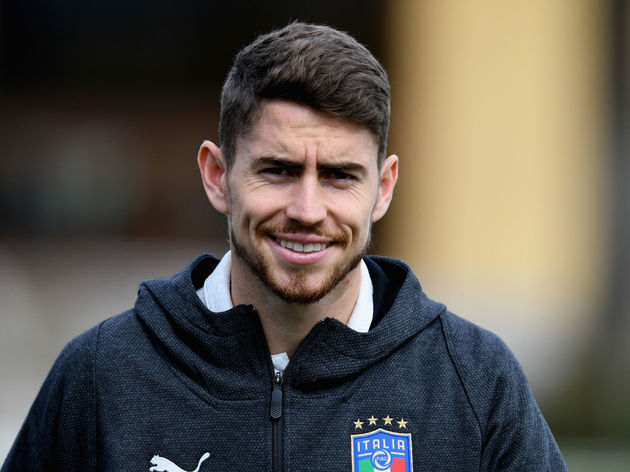 Despite comfortably romping to the ​Premier League title with time to spare last city, City are believed to be determined to spend heavily again this summer - as Pep Guardiola looks to build a dynasty at the club. As well as Jorginho, the club have also set their sights on ​Leicester City's Riyad Mahrez, who is widely expected to leave the King Power Stadium in the transfer window.

Jorginho has been with Napoli since 2014, when he signed from fellow Italian side Verona. The Brazilian born player is an Italian international, and will have the summer off after his country failed to qualify for next month's World Cup in Russia. The 26-year-old enjoyed a fine 2017/18 campaign, starring in the heart of Napoli's high energy midfield system. 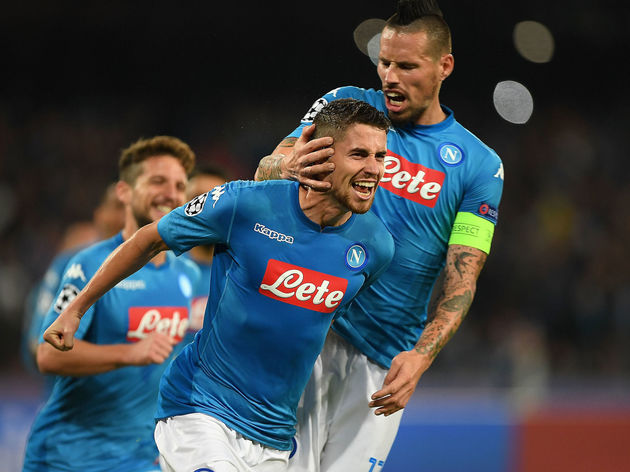 Meanwhile, ​former Napoli manager Maurizio Sarri is moving closer to becoming the manager of Premier League side Chelsea, after successor.

Blues boss Antonio Conte is expected to be sacked as ​Chelsea manager within the coming days, after a disastrous campaign that saw his side fail to qualify for next season's Champions League.