​​Chelsea are set to meet with the entourage of former Napoli manager Maurizio Sarri over a potential move to Stamford Bridge should current boss Antonio Conte receive the sack.

Sarri, who was replaced by Carlo Ancelotti in Naples on Wednesday night, is currently considering an offer from Zenit, but is believed to prefer a move to the Blues.

Ancelotti's hiring will have come as music to the ears of Roman Abramovic, who would've needed to spend £7m on freeing Sarri from his contract at ​Napoli if he wanted to have the 59-year-old replace Conte. 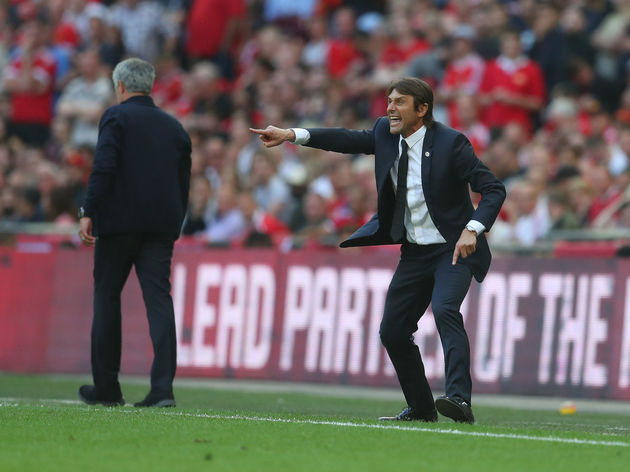 Now, in the wake of Sarri's departure, the ​Premier League giants are ready to pounce for the Italian. According to Gianluca Di Marzio), Thursday will see Chelsea meet with Sarri's representatives to discuss the possibility of his hiring.

The manager himself will not be in attendance as the Blues weigh up the pros and cons of parting with Antonio Conte (along with his expensive severance package), but will be in Russia over the weekend to inform Zenit of his decision on their offer - a choice which could be heavily influenced by how these talks go on Thursday. 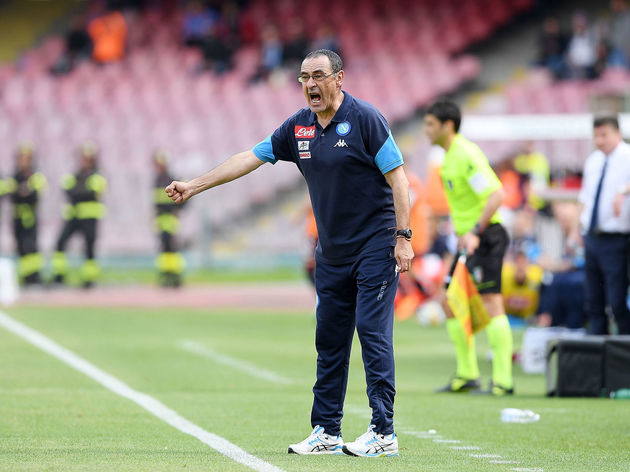 If Sarri opts not to make the move to west London, Chelsea have back up options. Two main candidates remain in former ​Barcelona boss Luis Enrique and French manager Laurent Blanc. The pair are currently out of work at this moment in time.

It's widely expected that Chelsea will give Conte the boot, but there has been little done since the season ended.