​​Newcastle's proposed takeover is on the brink of yet another collapse after owner Mike Ashley raised the asking price to £400m. 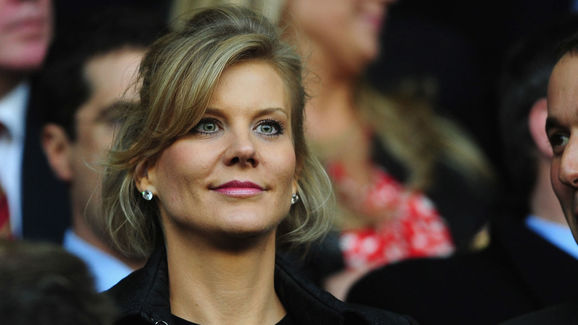 c​onstant tweaks to any proposed deal