The ​Daily Mail report that West Ham are keen on the 58-year-old Spaniard, after missing out on his signature before he joined ​Real Madrid three years ago.

West Ham move for Rafa Benitez after David Moyes is left frustrated at how he was treated before his departure https://t.co/iQ2VLQDYw5 | @Matt_Lawton_DM @KieranGill_DM pic.twitter.com/ivDs1B8NDo

West Ham have been assessing their options, with the Daily Mail also reporting that co-chairman David Sullivan spoke to Paulo Fonseca and his agent Jorge Mendes on Monday.

The meeting is said to have angered David Moyes, as it was arranged while the former ​Everton and ​Manchester United boss was still in charge at the London Stadium.

He felt unfairly treated that plans to replace him were being made while he was still in charge of the club.

However, the meeting with Fonseca appears to have failed to bear fruit, with Ojogo reporting 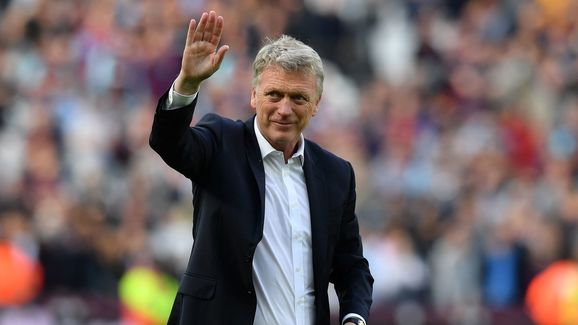 Regardless of talks with other managers, West Ham still view Benitez as their number one target. He could be persuaded to leave Newcastle as there is reportedly tension between him and owner Mike Ashley over transfer budgets for the summer window.

"We are already taking steps to identify and recruit the manager we believe can take the club into an exciting future for our loyal supporters within the next 10 days," Sullivan said after Moyes' departure was confirmed.

Unai Emery is also on their potential list of candidates, with ​Goal reporting that that he is set to meet with the West Ham hierarchy next week.