PEC Zwolle over the past two years. 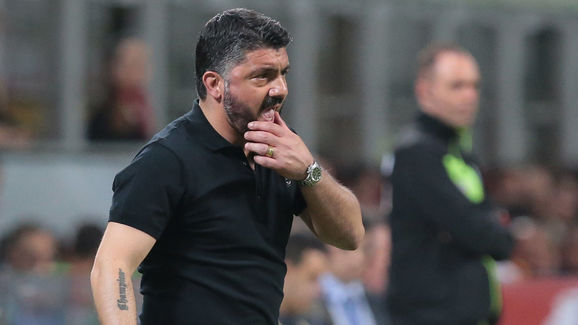 However, boss Rino, who is perceived as a no-nonsense manager, has been left unimpressed with his player's progression; albeit the Italian-born teenager has featured in the

(You may also like: ​Marek Hamsik Says Emotional Goodbye to Napoli Teammate on Instagram Ahead of Potential Milan Move

“In recent months he’s improved some things in training, and we decided to let him play in the Primavera.