Marek Hamsik said his goodbyes to goalkeeper Pepe Reina via Instagram on Friday, as the Spaniard looks set to depart Napoli in the summer.

Reina has been linked with a move to ​AC Milan recently, and it looks like it's just a matter of time before the move is announced.

"You will be missed a lot, for your way of living in the locker room and matches and is always ready for any joke. I make a big wolf mouth for your new adventure. 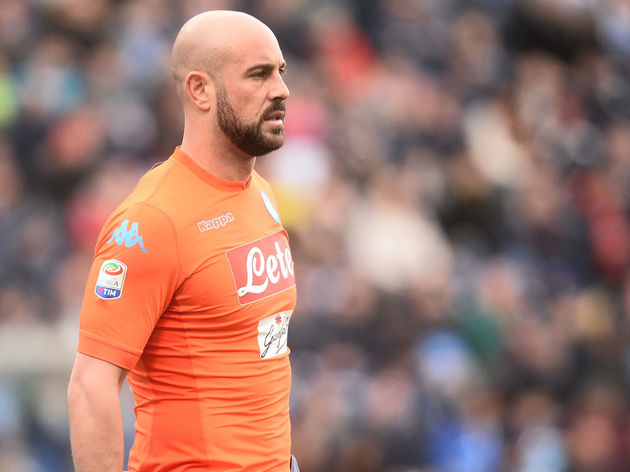 Maurizio Sarri's side currently sit in second spot in ​Serie A but they lost ground on top of the league ​Juventus, as Napoli were thrashed 3-0 by Fiorentina last Sunday.