Wenger still has one year left on the new contract he signed at the end of last season, but has chosen now as the 'right time' to walk away from the Gunners. 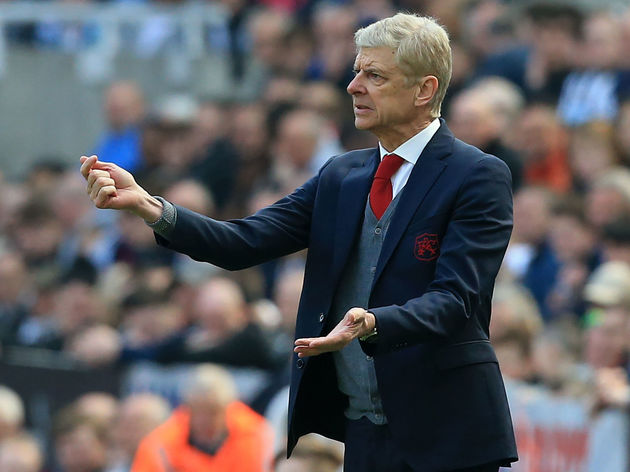 "After careful consideration and following discussions with the club, I feel it is the right time for me to step down at the end of the season," a statement from the Frenchman read.

"I am grateful for having had the privilege to serve the club for so many memorable years. I managed the club with full commitment and integrity. I want to thank the staff, the players, the Directors and the fans who make this club so special.

"I urge our fans to stand behind the team to finish on a high. To all the Arsenal lovers take care of the values of the club. My love and support for ever."

Having enjoyed success in charge of Monaco in the late 1980s and early 1990s, Wenger arrived in north London in the autumn of 1996 following a brief spell in Japan.

He won delivered Arsenal's first league title in seven years in his first full season in charge, also adding FA Cup success to make it a domestic double. His team won a second double in 2001/02 and in 2003/04, the Gunners became the first English team since Preston North End in 1888/89 to go through an entire league season unbeaten.

Wenger's careful management and frugal spending allowed Arsenal to make the move from Highbury to the brand new Emirates Stadium in 2006 and remain competitive and continue to qualify for the Champions League while the club was saddled with the enormous bill. 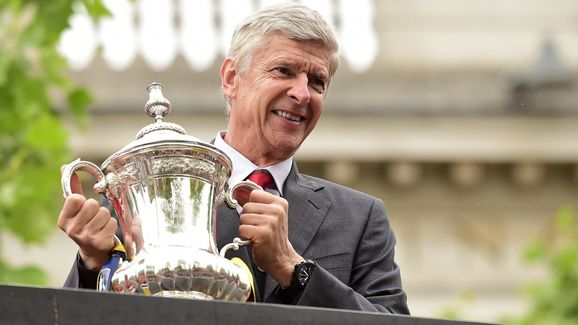 But despite renewed success, worsening Premier League performances had led to considerable fan protests against his tenure. 'Wenger Out' soon became a common feature of matches and social media and some will view his resignation as a necessary step forward.

Attention will now turn to who is given the challenge of replacing an Arsenal legend - ​just this week, Wenger himself suggested that former club captain Patrick Vieira has 'potential'.